Jerusalem: According to Israeli forces, Israeli citizens who crossed the border into Lebanon a few weeks ago were repatriated.

“The IDF (Israel Defense Forces) forces have worked in collaboration with UNIFIL (United Nations Interim Forces in Lebanon) and Israeli security authorities to return Israeli civilians who crossed the blue line to Lebanon a few weeks ago,” the Israeli army said. Added. statement.

Israeli citizens were returned to the Roshhanikura intersection on the northern border of Israel on Thursday, according to the Xinhua News Agency.

According to a statement, a 25-year-old man from the Negev desert region of southern Israel apparently “voluntarily and consciously” entered Lebanon’s territory.

According to Mr. Kochaf, he was arrested by Lebanese troops shortly after crossing the border and questioned by Hezbollah.

An Israeli military spokesperson claimed that the man had a criminal record and suffered from a mental illness.

Israel and Lebanon have no diplomatic relations, and Israeli law prohibits citizens from traveling to Lebanon.

https://www.siasat.com/israeli-man-repatriated-after-crossing-border-into-lebanon-military-2250671/ Israelis crossing the border and returning to Lebanon: Army 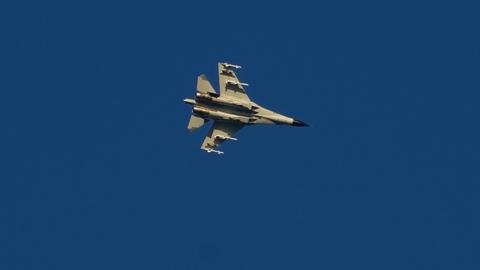