Italgas announced on Thursday that it will acquire DEPA Infrastructure SA, the leading natural gas distributor in Greece, after acquiring 100% of the company from the Hellenic Republic Asset Development Fund (HRADF) and Hellenic Petroleum (HELPE) following an international tender on Thursday. Completed in Athens.

The transaction was closed in the presence of Minister of Finance Christos Staikouras, Minister of Development and Infrastructure Adonis Georgiades, Minister of Environment and Energy Costas Skrekas and Ambassador of Italy Patrizia Falcinelli. Paolo Gallo, CEO of Italgas, sole director of the automobile company Italgas Newco Pier Lorenzo Dell’Orco, Dimitris Politis, CEO of HRADF, George Alexopoulos, General Manager of Strategic Planning and Group Development of HELPE, and General Counsel of HELPE Group It was signed by John Apsouris,

Italgas CEO Paolo Gallo said: Consistent with EU. Within the European context, Greece and Italy “can become benchmarks for the strategic role of smart, digital and flexible gas networks in facilitating the energy transition.

Dimitris Politis, CEO of HRADF, said, “Completing the sale of DEPA infrastructure to Italgas Group is one of the most significant asset development projects undertaken by HRADF and will bring significant benefits to the Greek economy and Greek citizens. I will.”

Finance Minister Christos Staikouras said the completion of the acquisition demonstrates the confidence of the international investor community in Greece’s economic prospects and will spur new investment, while Energy Minister Skrekas said the deal was a key energy investment in the region. He emphasized Greece’s role as a hub.

The transaction closed following the satisfaction of precedent conditions set out in the purchase and sale agreement and was funded by Itargas through a committed credit facility.

Italgas is the leading operator of natural gas distribution in Italy and the third in Europe. Managing a distribution network that totals about 75,000 kilometers, last year he supplied about 9 billion cubic meters of natural gas to 7.8 million customers. The group he holds 1,899 concessions and has historical presence in major Italian cities such as Turin, Venice, Florence and Rome.

The Italgas Strategic Plan 2022-2028, presented to the market on June 15, allocates a total of 1.8 billion euros to the acquisition of DEPA infrastructure, its integration and execution of a development program with particular attention to the digitization of the network. Assuming an investment. , renewable gases such as biomethane and hydrogen, and more generally, consistency with decarbonization targets set by the Greek government and EU targets.

PS Another relief agreement obligation has been met. At the end of the day, we will gladly leave you with the Acropolis, a handful of olives and a basket full of sea.

Ministry seeks to step up conversion program for electric bikes 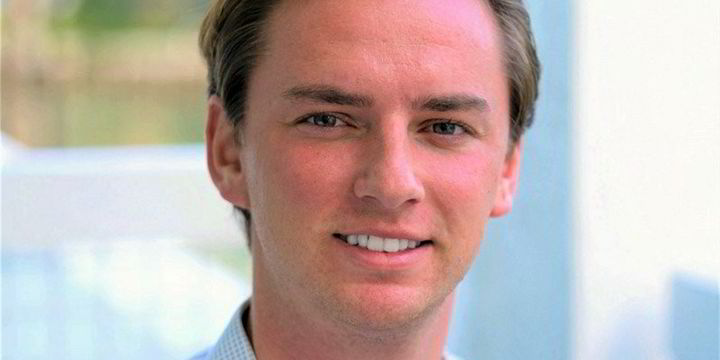