Rome, June 17: According to data released by the National Institute of Statistics (ISTAT), the Italian consumer price index reached a record high of 6.8% year-on-year in May, the highest since 1990.

Xinhua News Agency said both the war in Ukraine and the slowdown in international trade contributed to the upward trend in prices. As interest rates rise, global markets plunge again, raising concerns about recession

Thursday’s price data was slightly below the 6.9% tentative estimate.

However, it was still the highest year-on-year increase in Italy since the creation of the euro currency, the sharpest rise since the 1990s.

According to ISTAT, monthly inflation in May was 0.8%.

Energy products caused the largest price increases, up 42.6 percent over the previous year.

General goods prices rose 9.7% in May, primarily due to higher manufacturing and transportation costs, with service prices rising 3.1%.

(The above story was first published on June 17, 2022 at 2:24 pm IST. Log on to our website for news and updates on politics, the world, sports, entertainment and lifestyle. please. latestly.com).

FHI: The deadly bacterial outbreak in a Norwegian hospital is over

Sri Lanka's central bank governor regrets not immediately seeking IMF assistance because the country has run out of fuel.

Satellite data reveals landfills to be ‘super emitters’ of methane Islamic Solidarity Games 2021 Schedule and Venues: Discover the history of the ISG ahead of the 2022 edition in Konya 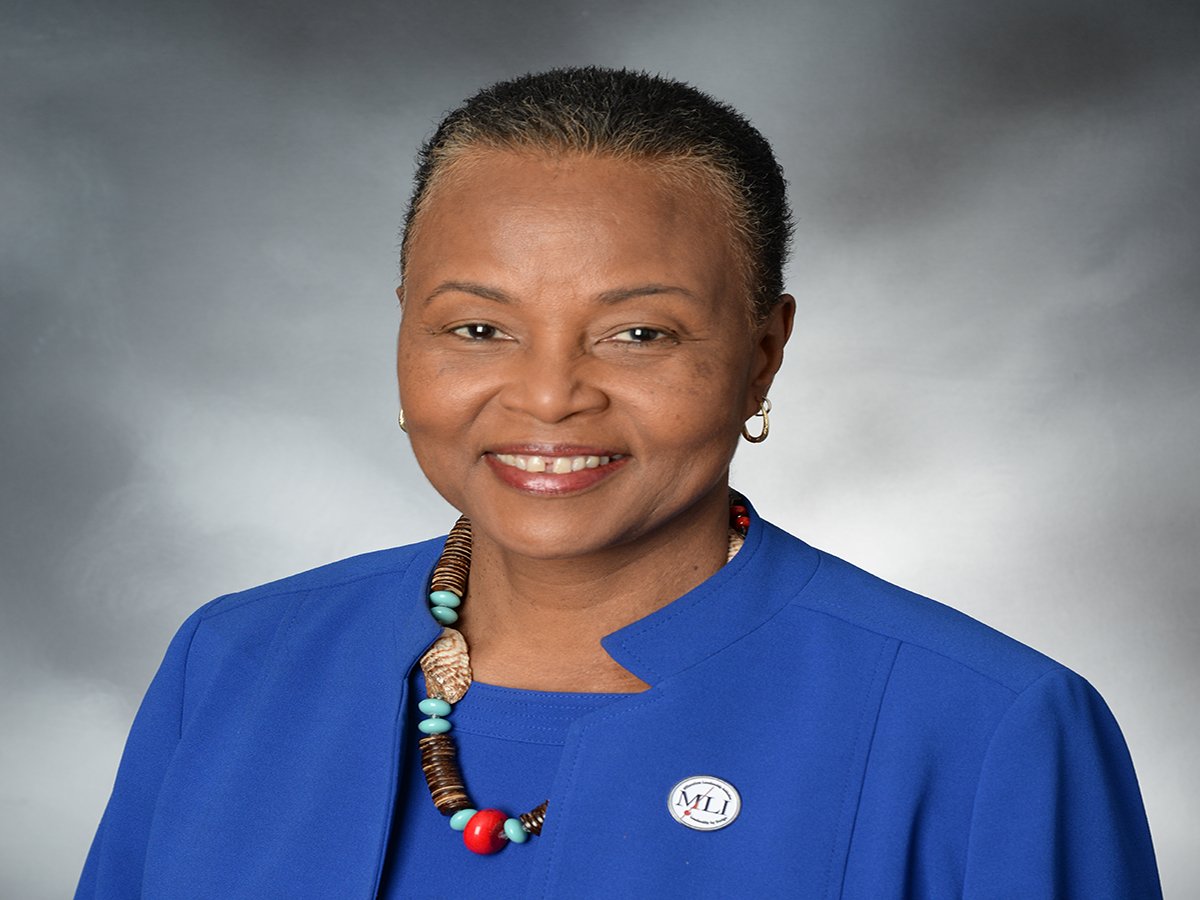