Kuwait: The Kuwaiti Ministry of Health said the Shake Jaber Causeway drive-through vaccination center began offering booster shots against the coronavirus yesterday. The ministry spokesman, Dr. Abdullah al-Sanad, said in a press conference that the service would continue daily from 4 pm to 10 pm except Saturday. The third booster jab will be offered by the Kuwait Vaccination Center at the Mishlev trade fair every day from 9am to 7pm on Fridays and except for the Jleeb Sports Center without prior reservation. He added that 15 healthcare centers began offering booster shots yesterday, but the previous appointment increased the total number of third-jab providers nationwide to 51, in addition to 36 other existing centers. 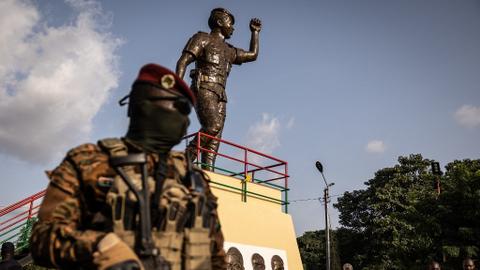