Japan and Australia have announced that they will impose a series of sanctions on Russia after admitting that Donetsk and Lugansk have become independent of Ukraine.

Japan’s Prime Minister Fumio Kishida said in a statement that Japan would stop issuing visas to officials in both regions and freeze their assets. According to Fumio Kishida, imports and exports to and from the self-proclaimed Donetsk and Luhansk republics, as well as the issuance and trading of Russian government bonds in Japan, are also banned.

Morrison said the “Russian invasion” was unjustified and unacceptable. “Russia is now ready to complete a full-scale invasion of Ukraine, which is likely to occur within the next 24 hours,” Morrison said.

The United Kingdom, the European Union and Canada have announced similar sanctions, including Russian banks and Russian legislators who upheld the approval of Donets’k and Luhansk independence from Ukraine. 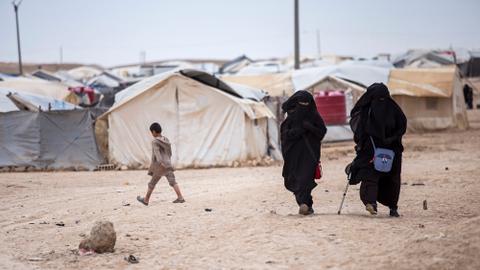