Tokyo – Japanese researchers have the potential to develop computerized chopsticks that enhance saltiness and help those who need to reduce sodium in their diet.

The chopsticks jointly developed by Professor Yoshiaki Miyashita of Meiji University and beverage maker Kirin Holdings (2503.T) enhance the taste by using electrical stimulation and a mini computer attached to the wristband.

According to Miyashita, the device uses a weak electric current to send sodium ions from food through chopsticks to the mouth, where it creates a salty taste. “As a result, the saltiness is 1.5 times higher,” he said.

Miyashita and his lab have been exploring different ways in which technology can interact and stimulate human sensory experiences. He has also developed a sleek TV screen that can mimic the flavors of a variety of foods.

Taste-enhancing chopsticks may be particularly relevant in Japan, where traditional diets prefer salty tastes. The average Japanese adult consumes about 10 grams of salt per day. This is twice the amount recommended by the World Health Organization.

Overdose of sodium is associated with an increased incidence of high blood pressure, stroke and other illnesses.

“To prevent these illnesses, we need to reduce the amount of salt we consume,” said Kirin researcher Ai Sato.

Mr. Miyashita and Mr. Kirin are improving the prototype of chopsticks and plan to commercialize it from next year at the earliest. -agency

Russia claims Mariupol has been "liberated", but the West welcomes Ukraine's resistance 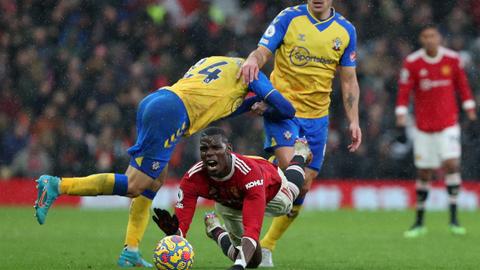