A judge found that a Gambian man who had been held by Bahamian authorities for a year and a half on suspicion of immigration violations was wrongfully imprisoned and awarded $161,000 in damages.

Senior Justice Indra Charles agreed that the man’s arrest was lawful because he was overstaying his stay and illegally staying in the Bahamas, but took him to court and found him guilty of this act. It was found to be illegal because it did not determine whether a crime was committed based on this.

Osman Bojan, whose native Gambia is located in West Africa, came to the Bahamas with the intention of seeking political asylum, according to the facts of the case outlined by Justice Charles in his August 30 judgment.

He did not tell immigration officials that he was coming to the Bahamas to seek political asylum.

On December 30, 2015, Bojang visited the immigration office to request an extension of his stay.

Immigration officials found that he had been in the Bahamas for more than the legal time allowed.

He was then arrested by two senior immigration officers. Upon his arrest, he did not indicate to officers that he was seeking political asylum.

He was taken to Carmichael Road Detention Center.

Bojang did not appear before any court in the Bahamas, nor was he subject to a deportation order, prior to his release on June 16, 2017.

On May 25, 2016, immigration officials tried to deport him to his hometown.

He was sent on a plane to Cuba on his way to Gambia, but was denied passage by Cuban authorities. Bojan was then returned to the Bahamas.

He was taken to jail.

During his brief time in prison, Bojan was transferred from jail to the Bahamas Department of Corrections and then back to jail.

On June 16, 2017, Bojang was brought before Judge Stephen Isaacs pursuant to a habeas corpus application.

He is granted certain conditions, including temporary permission to remain in the Bahamas, until a decision on his asylum application by the United Nations High Commissioner for Refugees (UNHCR) or his return to The Gambia, whichever comes first. was granted conditional release. .

On 5 August 2020, Bojan was granted refugee status by UNHCR.

During his time in detention, Bojang claimed he was placed in a large, overcrowded dormitory housing approximately 300 to 400 people.

He claimed he slept on the floor for the first two weeks until he found an old, dirty mattress, which he slept on until his release on June 16, 2017.

He claimed he had gone days without food because authorities offered him pork chops with white rice.

It was a frequent item on the menu, so on most days he ate two slices of bread for breakfast and white rice with no protein at all for dinner, he claimed.

Sometimes they served rice with tuna. I also drank tap water. After a year they switched to bottled water, but it was limited to one bottle a day.

He also complained about the inhumane conditions in prison.

The judge found that Bojan had exaggerated his evidence regarding the prison conditions.

The judge also found Bojang lied when he arrived at the LPIA and said he was coming to the Bahamas on vacation when he was planning to seek political asylum.

Justice Charles said the Taquitota v. Attorney General Court of Appeals clarified that only a court can determine whether a person’s presence in the Bahamas violates immigration law.

This is a point made by QC Fred Smith in the Bojang case.

The judge said in his ruling:

“It was never established that Mr Bojan committed a crime under the law. [Immigration Act]This decision could only be made by a court which should have been taken before him within 48 hours of his arrest. ”

In addition to not being brought before the court, Smith argued that Bojan’s imprisonment was illegal because only two sections of the Act giving the power to detain a person did not apply to Bojan, so he had no authority to detain him. claimed to be.

However, the judge said: [act]he did He stayed in the Bahamas beyond the allotted time.

“In that sense, it is significant that he did not obtain (or attempt to obtain) an extension before his period of stay expired, and that he did not initially show any interest in claiming asylum. If I had done so, I might not have been arrested for the violation.”

The judge also said, “The defendant’s failure to issue a deportation order before detaining Mr. Bojan made his detention unlawful. has been compromised.”

The judge ruled that Bojan was not entitled to both exemplary damages and damages for violation of his constitutional rights.

She also ruled that he had not proven his allegations of assault and assault.

“In my judgment, the overall compensation amount of $125,000 meets justice in this case, bearing in mind similar cases involving lengthy detentions issued by our courts,” Judge Charles said. said.

Bojang sought $1 million in exemplary damages. Exemplary damages are awarded when a state or government acts coercively, arbitrary, or unconstitutional.

“In this case, wrongful imprisonment constitutes an oppressive, arbitrary and unconstitutional act by a government official,” the judge said.

“Therefore, this case is suitable for awarding exemplary damages.”

She ruled that a $40,000 award was appropriate to show the court’s strong disapproval of the actions of government officials.

Selena shines during a farewell party in New York City 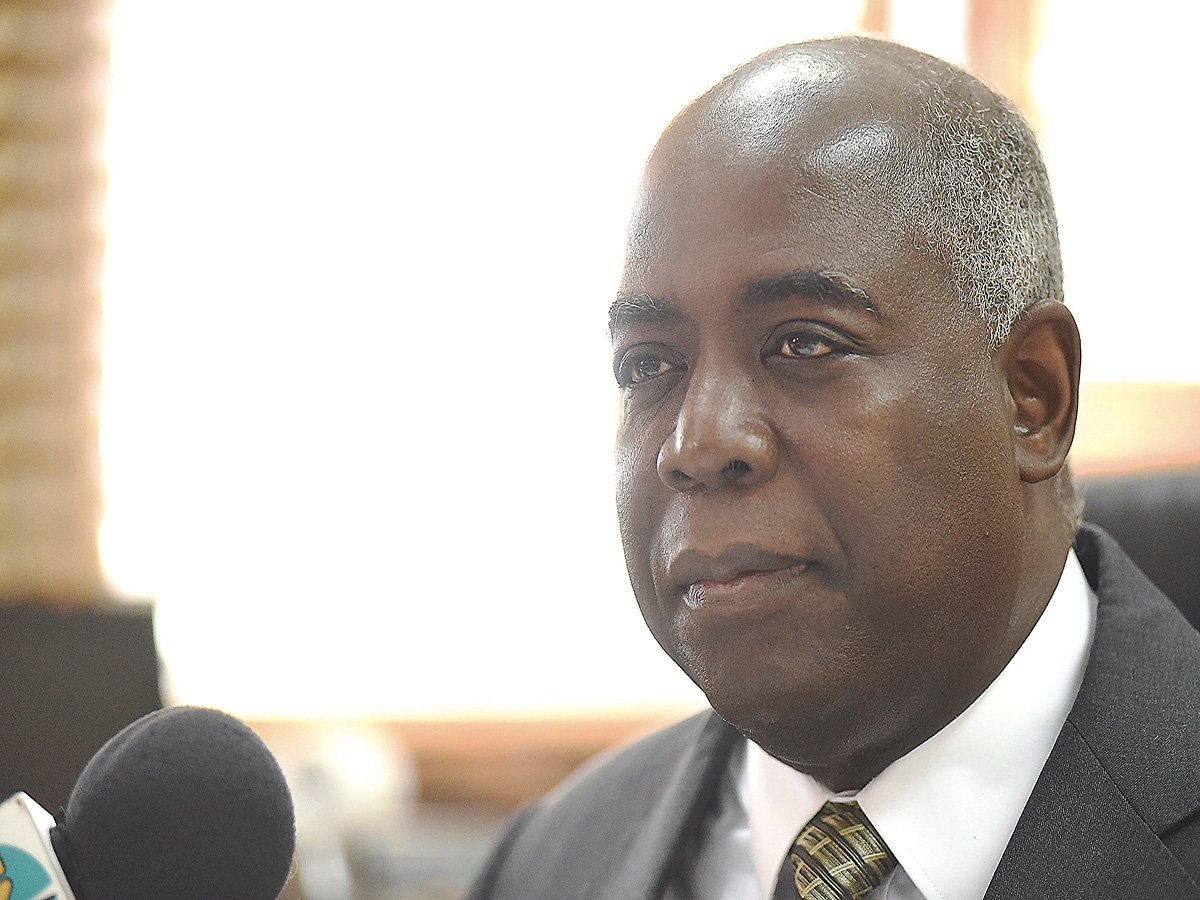 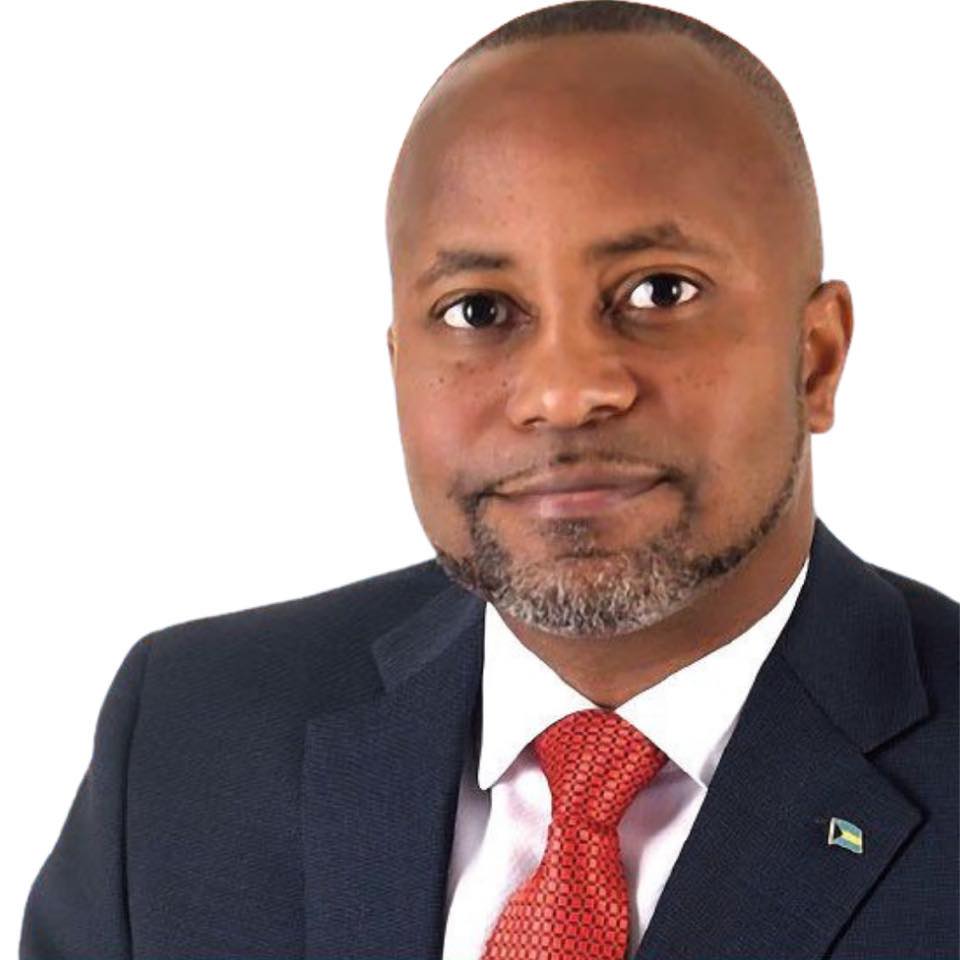