Nassau | Friends have confirmed that the 120th murder victim found on Kaupen Road is a man named Justin Delancey.

His body was found on the side of the road this morning with multiple stab wounds around his body.

Investigators believe he was murdered elsewhere. Who has his phone? And where he was last seen has a lot to do with putting this investigation together.

may his soul rest in peace.

https://www.bahamaspress.com/man-found-stabbed-to-death-on-cowpen-is-justin-delancy/ Justin Delancey was stabbed to death with a cowpen… 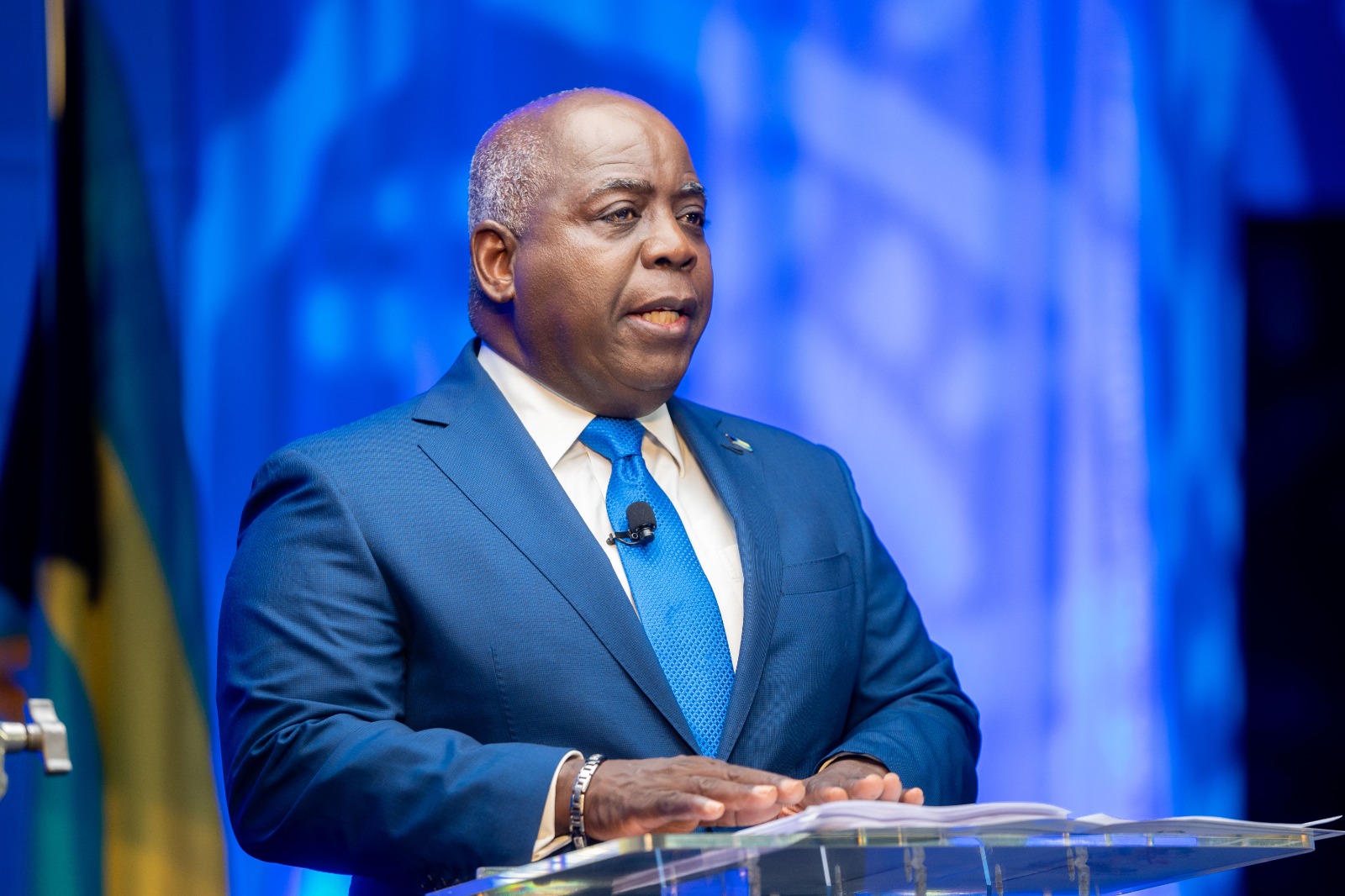 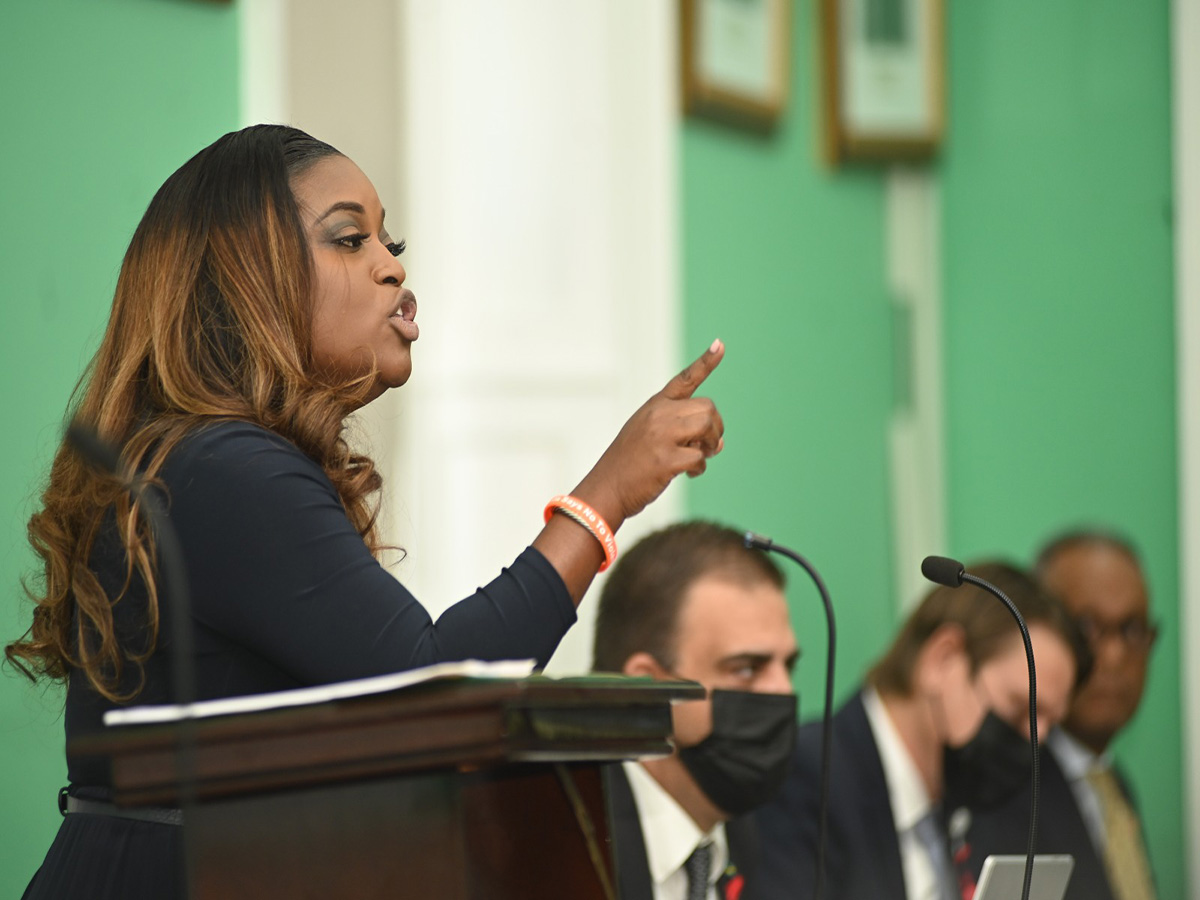