Bangalore: 200 start-ups will be provided with seed funding of up to Rs. 500,000 each this year to drive innovation in Karnataka, said Dr. CNAshwatha Narayana, Minister of Higher Education and IT / BT and Skills Development, on Sunday. ..

In response to the opportunity of the first “National Startup Day” event at Vidhana Soudha, the Minister of Education said, “In addition, 75 startups will be seeded to achieve 200 startups a year.” ..

This year, the state attracted foreign direct investment of Rs. 1.60, which is more than 50 percent of the investment made nationwide.

He explained that the focus on digital education and skills development will be focused through the effective implementation of India’s National Education Policy (NEP) 2020, in terms of maintaining the state’s leading position in the sector.

Moving forward in line with the prime minister’s ideas will drive the growth of hardware as well as software in the state, the minister said.

According to Narayana, the Electronic Systems Design and Manufacturing (ESDM) policy provides a subsidy of 5,000 rupees, of which 2,000 rupees have already been paid in the first year.

Of the 56 startups awarded, 14 from the state bagped the same to put the state at the top of the country.

https://www.siasat.com/karnataka-announces-seed-funding-up-to-rs-50-lakh-each-for-200-startups-2259420/ Karnataka has announced seed funding of up to Rs 50 each for 200 startups 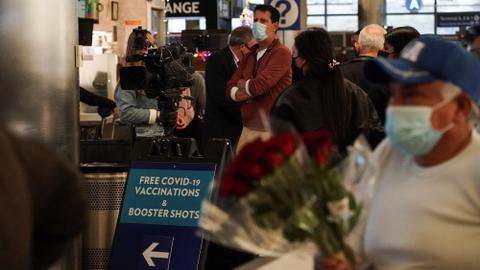 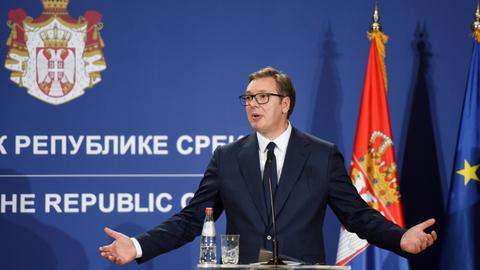