Bangalore: Karnataka police on Wednesday said they had arrested an interstate gang of drug traders disguised as nomads.

Interstate gangs operated a full-fledged network in the country, police said. They lived in remote villages in the forest areas of Araku and Sentipari in the Visakhapatnam district of Andhra Pradesh.

They have been associated with drug merchants in Bangalore, Kochi, Chennai, Hyderabad, Mumbai and other big cities. The accused called drug dealers from various cities to Nerol, Guntur, Vijayawada, Puttaparthi Station and the bus stop in Hyderabad, and received orders from them. Police said they also received a cash prepayment at the same time.

The accused obscured the forests in the woodlands of Arak and Sentipar, removed checkpoint staff, and traveled as nomads. They will walk 25 to 30 kilometers in the woods.

They used cannabis grown in the forest to produce hashish oil according to orders and followed the same route on their return trip. According to police, they traveled by bus or train, and women hid their medicine in bags of fruits, vegetables, rice, and wheat.

The accused had a temporary tent in addition to the station. Pedestrians will come to the designated location to receive the medicine. The accused never used a cell phone or ID card and did not stay in one place as a nomad to escape on the authorities’ radar.

Co-commissioner (crime) Raman Gupta said the accused had been remanded to judicial detention and thanked police BS Angadi’s deputy commissioner, investigator BSAshok and other staff for their efforts. The year when big oil begins to grow 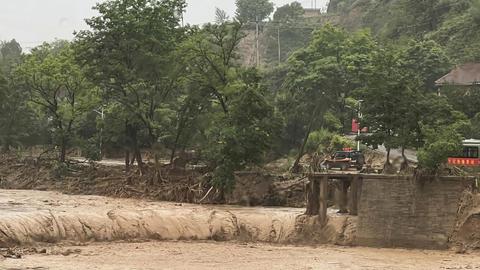