Monaco ranked 21st Edition of European Mobility Week By sharing the success of Klaxit, a car pooling app that has helped transport thousands of cross-border workers and reduce road traffic and CO2 emissions in the process.

The 20thth In September, the Inter-Ministerial Delegation for Digital Transitions (DITN) welcomed various institutions and partners to mark the two-year anniversary of Klaxit’s launch in the Principality.

Digital technology has always received strong support from the Monegasque government as part of the Extended Monaco Program co-funding the initiative.

The joint public/private approach is part of the state’s plan to reduce motor vehicle traffic by 20% by 2030 and restore the same traffic density as in the 1990s.

Reports released during the event attest to the growing success of the application, with 35 partner companies employing nearly 15,000 people to date and accounting for 54% of those employee journeys.

In its first year, Klaxit recorded an average of 937 trips per month. By his second year he had reached 2,000 moves per week.

Meanwhile, awareness campaigns in recent months have seen more Italian cross-border workers using the application to travel to the principality. Their journeys account for 24% of all trips made across Italian borders.

“The Klaxit carpooling project has been an exponential success due to the many benefits it brings. Fewer cars on the road, less pollution and less greenhouse gases, but above all It allows us to adapt to different situations and gives us flexibility, not only economic benefits, but also social cohesion,” said Celine Caron D’Agioni, Minister of Facilities, Environment and Urban Planning.

European Mobility Week takes place every year from the 16th to the 22nd.nd Held in September, it aims to raise awareness of new travel behaviors among European citizens. 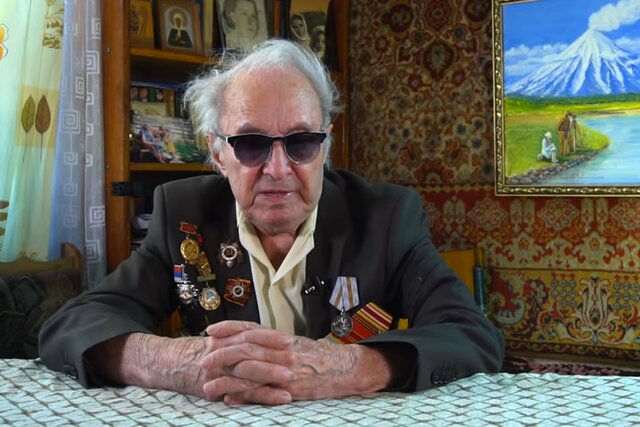 Massachusetts Primary Results Are In 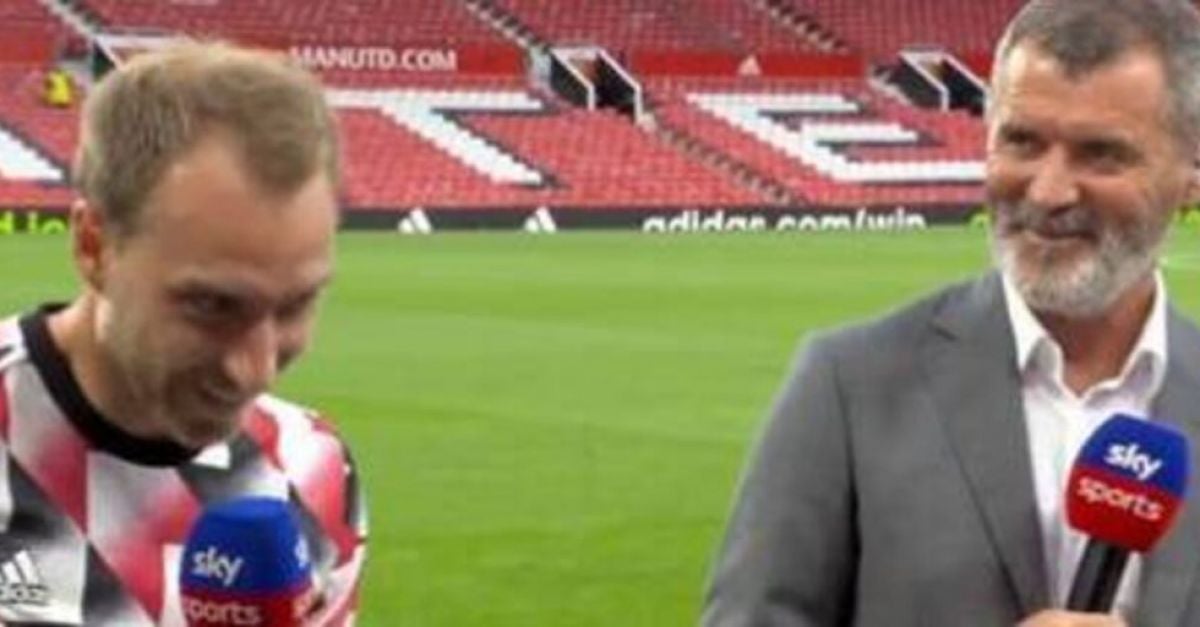 Bulgaria Fuel Discounts: When Will They End? – Novinite.com