1948 — The Republic of Korea, or Korean government, is established.

1953 — The South Korean government moves the capital back to Seoul from Busan, a port city 453 kilometers southwest of Seoul. After North Korea started the Korean War in June 1950, the government moved to Busan.

1974 – Moon Se-gwang, a 23-year-old Korean-Japanese man, attempts to assassinate then-President Park Chung-hee during a ceremony marking the anniversary of Korea’s liberation from Japanese colonial rule. However, his wife, Yook Yong-soo, suffered a fatal gunshot wound to the head. Mun was arrested, sentenced to death, and executed.

1995 — The South Korean government begins demolition of the building that served as Japan’s Governor-General’s Office during Japan’s colonial rule of the Korean Peninsula.

2000 — The first reunions of separated South and North Korean families since the Korean peninsula was divided in 1948 were held in Seoul and North Korea’s capital Pyongyang. Reunions were held in Pyongyang in June 2000 It was arranged according to the agreement at the historic inter-Korean summit that was held in

2005 — For the first time, South and North Korea held a video reunion of 40 separated families.

2012 — South Korea expresses regret after Japanese ministers and lawmakers resumed a long-condemned ceremony to visit a shrine in Tokyo seen as a symbol of Japan’s imperial past. express.

2014 – Pope Francis prays for those who lost their lives in the sinking of the Sewol ferry, which claimed nearly 300 lives during his visit to South Korea, and meets with representatives of survivors and bereaved families. 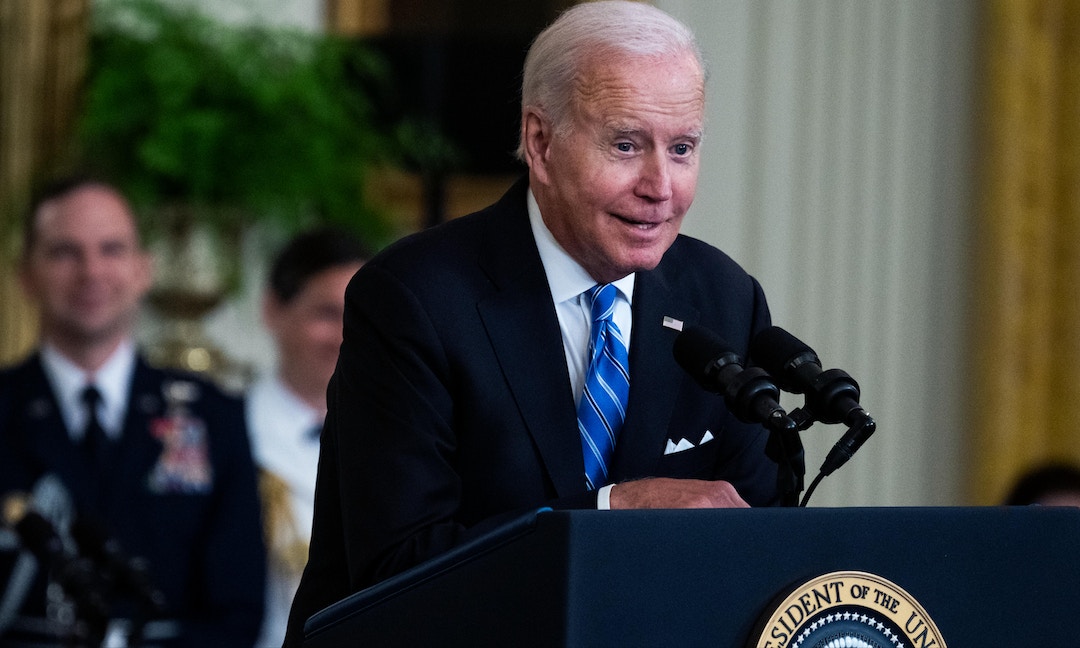 What Does Biden Mean in Taiwan? 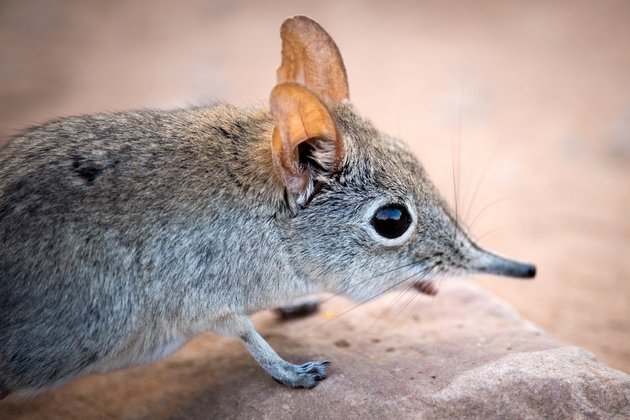