Everything is now being done to maintain food security so that people’s welfare is evenly distributed.

“In Bima (West Nusa Tenggara), their maize is excellent. This productivity needs to be further increased to maintain local and national food security,” said Bina Graha of the Presidential Complex. He said while welcoming Bima Mayor Muhammad Lutfi at the building.

Food security is key to facing the risks of a global crisis, he observed. Governments are therefore trying to promote food security through a variety of strategies and policies.

Regarding financing, the government is offering a People’s Business Credit (KUR) that will be accessible to players in the agricultural sector at an interest rate of just 3% until the end of 2022, he said.

“Local governments can use it to procure agricultural machinery and equipment or to incorporate the agricultural sector,” Moeldoko said.

In addition, the government is diversifying the region’s food by increasing production of maize, sorghum, sago and cassava through land expansion and opening up new areas, he said.

“Right now, everything is being done to maintain food security so that people’s welfare is evenly distributed,” he said.

“We need dams that can be used as technical irrigation to increase agricultural production, especially maize production,” he said.

The city government is now planning to build two dams, he said. The dam is expected to prevent rainy season floods like those experienced in 2016.

“This dam is not only expected to flood, but is also very important as a source of raw water, so we need support from the presidential office,” he added.

Nasheed of the Lanka delegation to COP27? 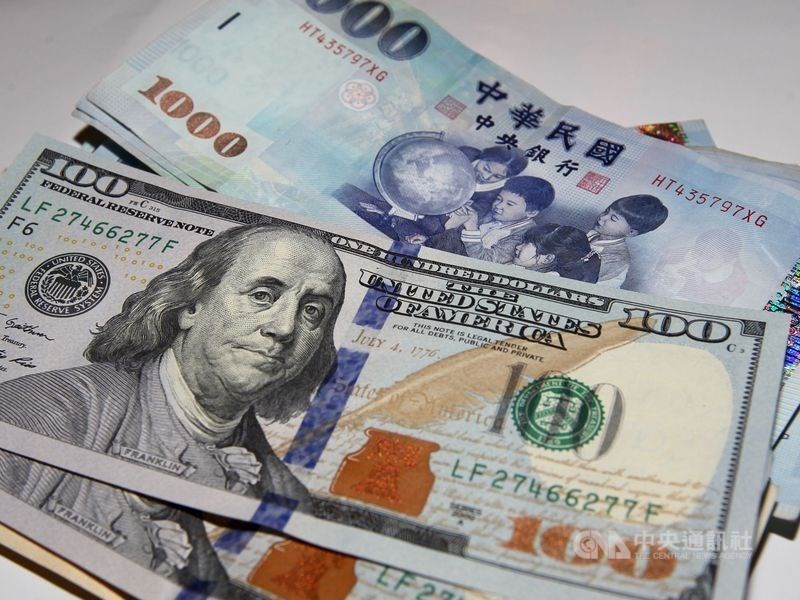