Hubli: Karnataka’s Prime Minister Basabaraji Bonmai said Thursday that the state government would submit a law before the budget meeting to make the temple independent.

At the BJP Executive Committee meeting in Hubli on Wednesday, CM Bommai said: “Currently, Hindu temples are governed by various laws and regulations. Before the budget meeting, we will submit a law to make the temple independent.”

He states: “Some religious places function safely under various laws and have freedom of worship. However, our Hindu temples are governed by government rules and regulations, and the temples The use of my own funds is also restricted. “

“The temple system that requires government officials to use the funds should be terminated. Before the next budget session, all temples will function independently and enact legislation for this. . “

https://www.siasat.com/ktaka-cm-says-temples-will-become-independent-from-clutches-of-govt-officials-2250197/ K’taka CM says the temple will be independent of government officials 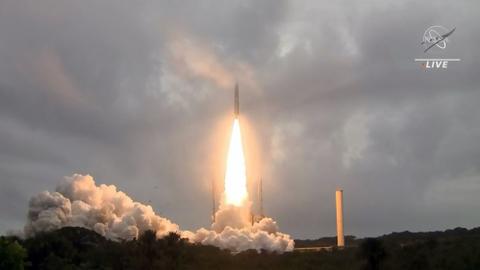 The world’s most powerful telescope jumps into space 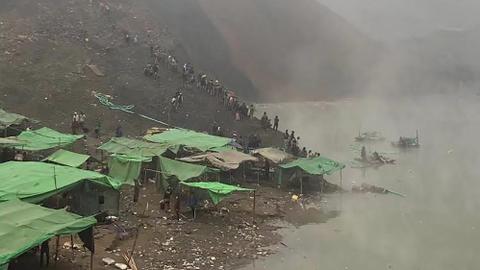