Kuwait: Kuwait appeared to have faced yet another political crisis yesterday after two senior ministers submitted their resignations after slightly surviving a vote of no confidence by opposition lawmakers. Defense Minister Sheikh Hamad Javert al-Ali al-Saber and Interior Minister Sheikh Ahmad Mansour al-Saber said in a joint statement that reforms would not be possible under the current political climate. Stated. Between parliament and government, they said the country is passing through a very harsh atmosphere.

Meanwhile, Speaker of Parliament Marzouq Al-Ghanem has prevented key opposition lawmaker Shuaib Al-Muwaizri from showing what he described as “vulgar” footage of immoral conduct in overseas Kuwaiti missions. .. Foreign Minister Sharif Sheikhmad Nacelle al-Saber barely survived a vote of no confidence in alleged violations, with 21 members supporting the motion and 23 against it. To pass, the movement required 24 elected members to support it. Ministers are not allowed to vote in a vote of no confidence.

The vote took place after two lawmakers defended the minister and the other two justified the grill and the vote. Sheikh Ahmad, the son of HH Sheikh Nacelle Almohamad Al Ahmad Arsaba, a former Prime Minister and senior family member of the ruling party, was charged by Mwaizli with wasting public funds, corruption and failure to perform his duties. The minister categorically denied the charges.

To defend the minister, parent government MP Abdullah Al-Turaiji said no evidence of accusation was found. MP Hisham Al-Saleh claimed that the grill was unconstitutional and that most of the alleged violations were not proven by the grill MP.

Prior to the vote, Congress held part of the session in a closed room at the request of Mwaizli, who wanted to show confidential material. However, the speaker said he was not allowed to show such vulgar footage, adding that he was supported by a majority of lawmakers. But Mwaizli accused Ganem of violating the Constitution by blocking him from showing materials related to the grill.

However, the Foreign Minister received significant support from many opposition lawmakers, including Osama al-Munawa, Bader al-Humaidi, and Saud al-Mutairi. If these three had also voted against the minister, the motion of no confidence would have been passed. Over the past few weeks, the opposition, with the support of 31 lawmakers, has seen several asylums and its power has diminished to a minority as three of its members have been appointed as members of the cabinet.

https://www.kuwaittimes.com/kuwait-plunges-into-crisis-after-defense-interior-ministers-quit/ Kuwait is in crisis after defense and Minister of Interior resigns Netizens were frustrated as Ind-Pak tickets sold out within minutes 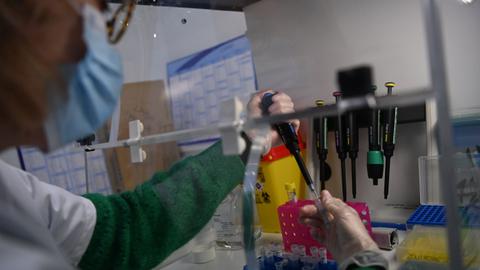