Recent statistics show that this fiscal year’s general budget has achieved a profit of about $35 per barrel of oil since the start of the fiscal year, and the 2022/2023 budget will reach a surplus in eight years. I’m doing it. Consecutive budget deficits starting from fiscal year 2014/2015.

The figures showed that the average price of a barrel of Kuwaiti oil for the period from April to now September reached $110. means a surplus of billions awaits by the end of the 2022/2023 fiscal year, reports a local Arabic-language daily.

Despite budget surpluses achieved as a result of rising oil prices in recent months, the government has tended to cut and streamline spending, sources said. as he sees fit in issuing instructions to regulate the Police clash with protesters outside Iranian embassy in Paris, London 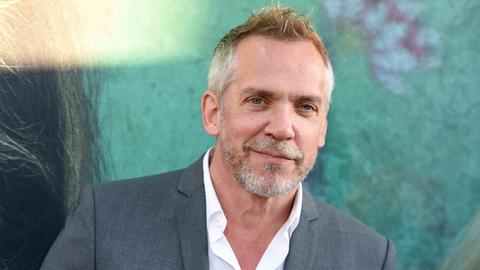