Kuwait: The following is a report focusing on key events related to Kuwait’s defense, internal and national security throughout 2021.

March 17: The Home Office won the 2020 Award for Best Awareness Film on the Fight against Terrorism and Extremism at the end of the 44th Virtual Conference of Arab Police and Security Directors.

April 12: The Ministry of Home Affairs mourns police officer Saad Salem Nafaa, who was martyred in a tragic accident while on duty.

April 14: The Ministry of Home Affairs has begun accepting candidates for parliamentary by-elections in District 5.

April 26: The Kuwait National Guard (KNG) receives a French-made Caracal helicopter at Arial Salem Air Force Base, which served as the core of the guard’s fleet.

April 29: The Kuwaiti Fire Brigade (KFF) controls a fire at a tire dump in the Alsalmi area.

April 30: The Ministry of Home Affairs mourns the martyr Abdullah Al-Daihani, who died in a tragic accident.

May 15: Firefighters control a huge fire at a demolition yard in Abdullah Harbor.

May 16: KFF announced that a fire broke out in a three-story commercial facility in Jahra, killing two workers.

June 8: Firefighters managed to extinguish the flames at a location of 60,000 square meters in the Amgara area of ​​Jahra.

June 14: The Ministry of Home Affairs has evacuated 140 citizens and residents who were stranded on Failaka Island due to bad weather.

June 19: Firefighters control a large flame in a warehouse in the Schweik industrial area, killing one and injuring two.

July 15: The Ministry of Home Affairs arrested a person in possession of 1.2 tablets of illegal drugs worth 2 million KD ($ 6.6 million).

August 7: KFF sent 90 firefighters to Turkey and Greece to act according to His Highness Amir’s instructions and assist in the fight against a large wildfire.

August 11: Customs confiscated 150 kilograms of hashish into a container.

August 14: A fire broke out in a worker’s residence in the Abdali area, killing three and injuring five.

August 20: KFF announced that five people were killed and 15 were injured in a car accident.

November 21: Kuwait holds a military funeral for 19 martyrs found in a mass grave in Iraq.

December 8: The Home Office arrested an individual with 120,000 psychedelic pills.

https://news.kuwaittimes.net/website/kuwaits-martyrs-laid-to-final-resting-place-in-2021/ Kuwaiti Martyrs were placed in the last resting place in 2021

How Afghanistan's Asset Freezing Hurts Everyone 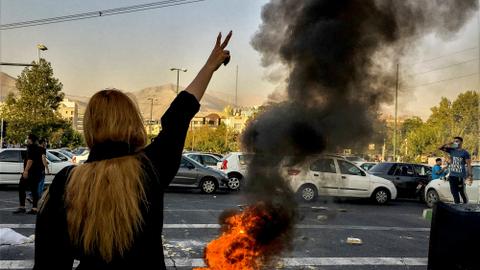 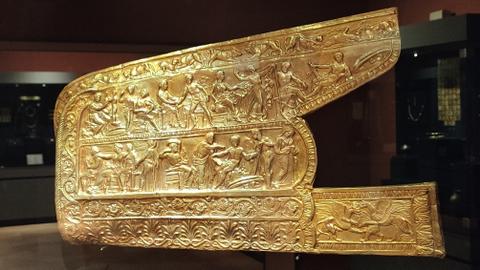 What will happen to Ukrainian museums in areas Russia plans to annex?