Kuwait: The Indian Embassy in Kuwait celebrated Youth Day yesterday to commemorate Swami Vivekananda’s birthday. V Muraridaran, Minister of Foreign Affairs and Parliamentary Affairs, was the chief guest of the celebration and effectively delivered the “Annual Swami Vivekananda Speech”. In his speech on the theme of “Swami Vivekananda: A Symbol of Eternal Youth,” the Minister gave Swami Vivekananda vitality to Indian youth through his life and teachings, the spirit of Indian civilization. Reminded me that I unleashed my creative energy. He emphasized Swamiji’s open, rationalist and optimistic worldview and urged Kuwait’s Indian youth and children to follow Swamiji’s inspiring example. He also expanded all support for India’s diaspora during these difficult times of the COVID-19 pandemic with the vision and leadership of Prime Minister Shri Narendra Modi, while at the same time in an effort to create the Aatmanirbhar Bharat. , Connect with them and become a stakeholder.

Ambassador Shibi George gave a welcome speech and made a great compliment to Swami Vivekananda’s inspiring life. He also paid a flower compliment on the portrait of Swamiji. The ambassador thanked the Minister for his speech to the community and for the care and support he provided to the Indian community in Kuwait, especially during the difficult times of the COVID-19 pandemic. The ambassador also thanked Minister Muraleedharan for supporting Kuwait’s Indian students and assigning Kuwait as the first center outside India for the NEET exam that helped many students. The event was livestreamed on the embassy’s social media platform and was attended by a large number of community members. 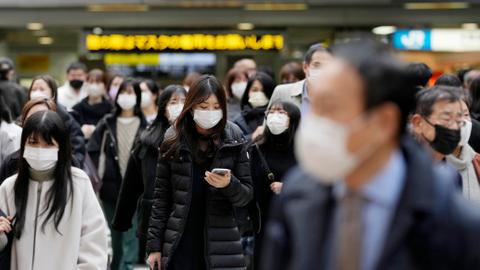 Is Italy on the wrong side of history with respect to Palestine? – Middle East Monitor