Riyadh: Mohammad Al-Sharikh, Chairman of Kuwait, Sakhr Software Company, was awarded the King Faisal Award in the 2021 “Service to Islam” category on Tuesday. This award includes five categories. At a ceremony sponsored by King Salman of Saudi Arabia, Sharik said, “Winning the award is the end of ambition,” and thanked those who nominated him for the award.

This award was given to Sharik for his outstanding role in supporting and planting a spirit of research and innovation to protect Islamic heritage through modern technology. In 2021 medicine, the awards were given to Professor Robin James Franklin of the United Kingdom and Professor Stephen Mark Strittmatter of the United States. Professor Mohammed Mekbar of Morocco won the award for Arabic and Arabic literature in 2021.

Since 1979, the King of Faisal Awards has commended 275 winners from 43 countries for their contributions to Islam, Muslims and humanity. Winners in all five categories will be patented, including 750,000 Saudi riyals (about $ 200,000), a 200 gm 24-carat gold medal, the winner’s name and an overview of his research. Kuwaiti scientists Dr. Abdullah Man Arsmite and Dr. Abdullah Argunaim received awards in 1996 and 2016, respectively. —KUNA 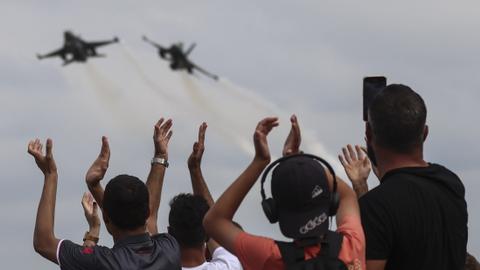 Inside view of Turkey’s tech fest where top scientists gather Journalists should be allowed to express themselves freely, says a UN spokesman. 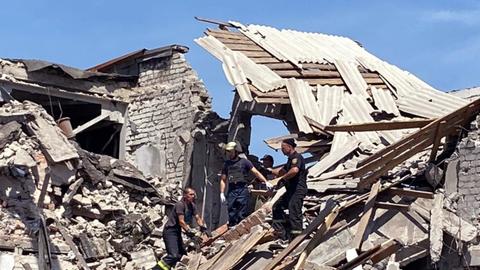 Civilian killed in Russian attack in Ukrainian city of Bakhmut How can I overcome procrastination?