More than 101,000 Ukrainian refugees who emigrated to the Czech Republic as a result of Russia’s invasion of their homeland have managed to find work since their arrival, the Ministry of Labor and Social Affairs said Wednesday, citing Labor Department data.

Less than half a year after the Russian invasion, the Czech Republic issued about 410,000 temporary visas to Ukrainians. However, since the invasion began, many seem to have returned to their home countries. According to Czech school enrollment data, the number of Ukrainians currently in the Czech Republic is below her 300,000.

Despite the increase in the labor force, the Czech labor market still suffers from a very low unemployment rate.

Ministry issues advice on how to reduce power usage 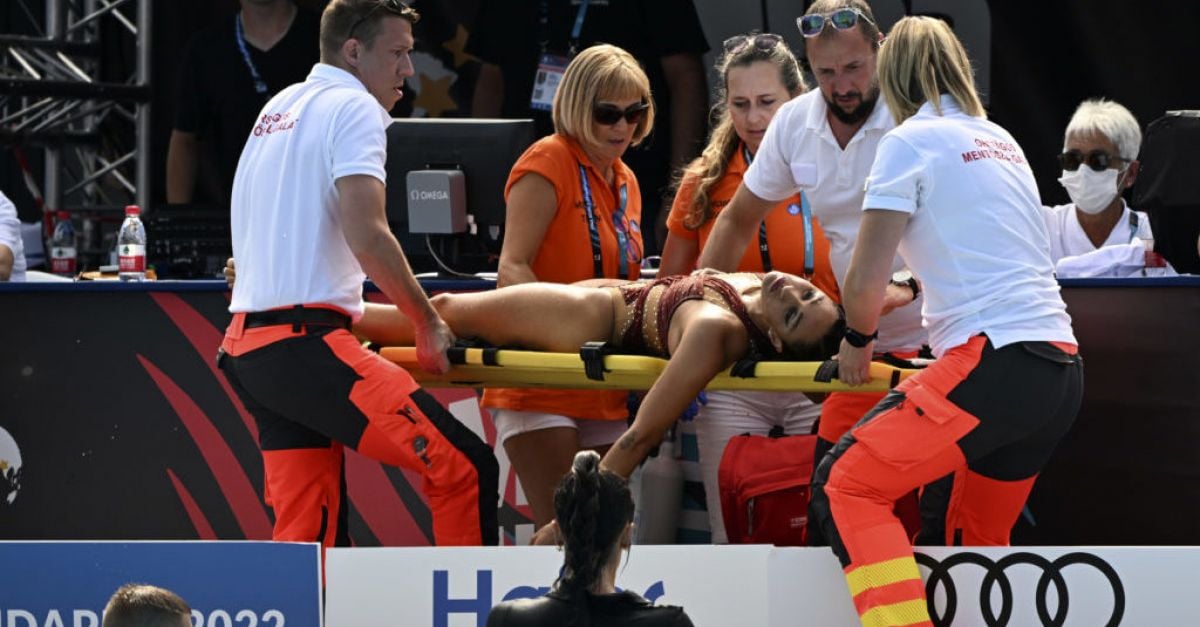 A man who stole a taxi in Oslo was arrested Unlicensed Creche: “Owner” allegedly beat a child with a baton 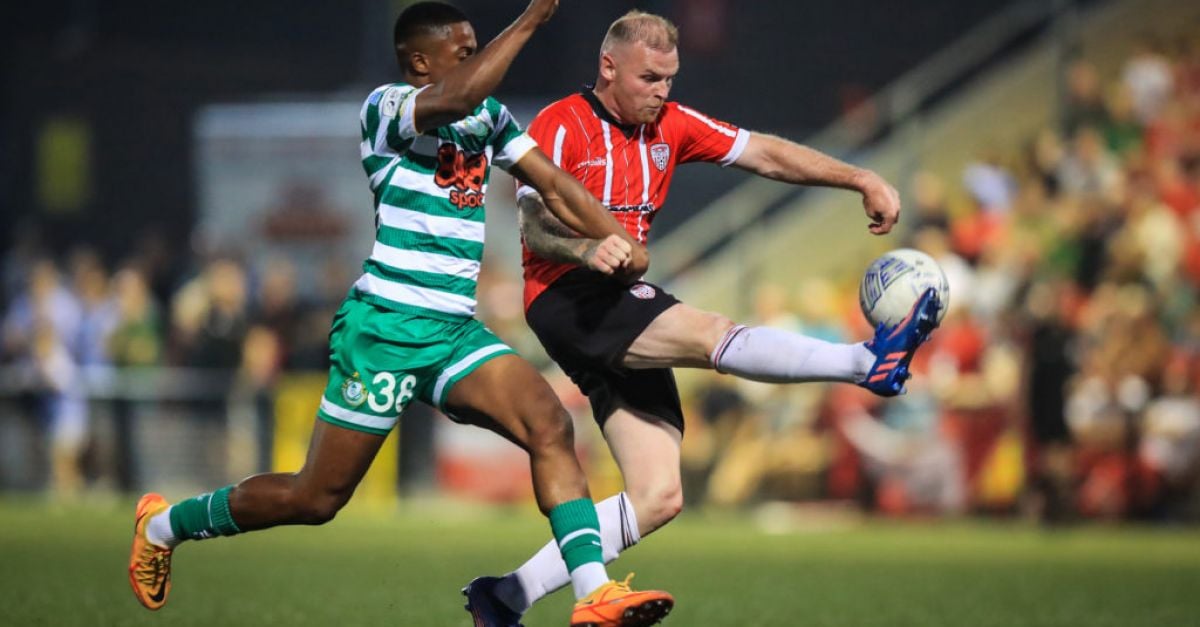