Heavy rains have caused landslides and floods on the upper hills of Rio de Janeiro, killing at least 18 people and many missing, officials said.

Landslides and floods caused by heavy rains have killed at least 18 people in tourist areas on the hills above Rio de Janeiro, according to Brazilian firefighters.

“So far, 18 people have been confirmed dead from landslides and floods,” the Rio de Janeiro Fire Department said in a statement late Tuesday.

More than 180 firefighters were said to have been on the scene in the picturesque hill town where the last Brazilian emperor Pedro II was buried 68 kilometers north of Rio.

According to the agency, it rained a little over 10 inches in the area within three hours of the day. This is about the same as the total for the last 30 days.

“Many incidents and victims”

Video posted on social media showed that cars and homes were being dragged out by landslides and water swirling around the city of Petropolis and its neighboring districts.

The city hall of Petropolis said in a statement that heavy rains left “many incidents and casualties” and that rescue and recovery efforts continued.

Brazil’s President Jair Bolsonaro, who is traveling to Russia, said on Twitter that he had instructed his minister to provide immediate assistance to those suffering.

“May God comfort the families of the victims,” ​​he wrote.

Famous composer Bappi Lahiri died at the age of 69 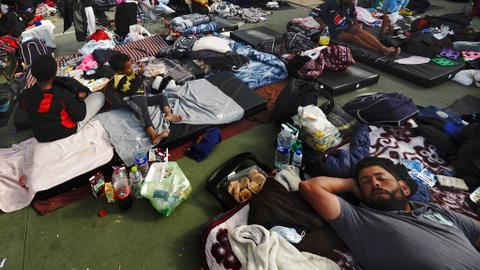 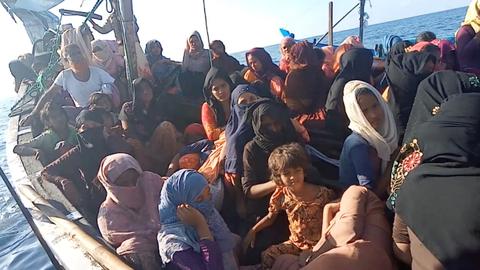 A family searches for survivors as the death toll rises in a building in Jordan.news