According to the US National Oceanic and Atmospheric Administration (NOAA), a large solar flare escaped from the sun on June 14 and is now heading to Earth.

US-based science and regulators have warned that solar flares heading in our direction could cause strong solar storms and lead to power outages.

This phenomenon can stagnate many parts of the world. According to NASA, it could be as early as Tuesday. Travelers on ships and planes can also be confused.

Some scientists believe that such celestial phenomena have created life on Earth, but the effects of such storms can be serious. 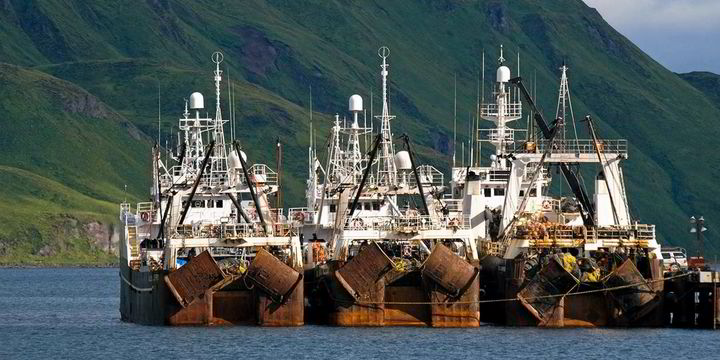 Major U.S. fisheries bodies say bycatch language in Magnuson reauthorization law could lead to closure of whitefish and other fisheries 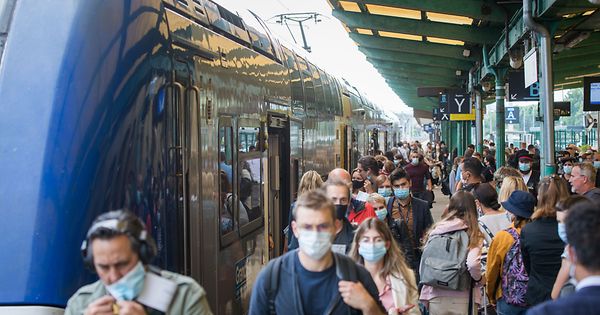 Masked off in France and turned on again in Luxembourg