As Laster focuses on the Chinese market, growth in July was due to higher shipments to major customers such as HASCO Vision Technology (Shanghai) and Changchun Hella Automotive Lighting, as well as a recovery in new vehicle sales in the Chinese market. industry sources said.

Laster’s consolidated sales from January to July were TWD 3,183 million, up 3.14% year-on-year. 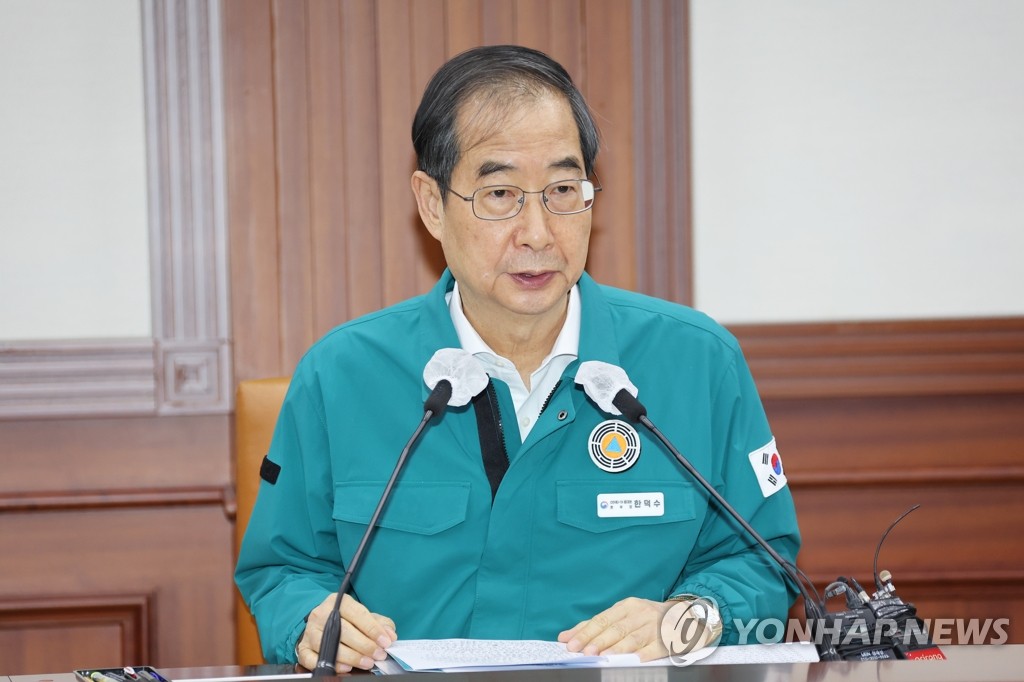 South Korea to lift outdoor mask requirement from next week Maha 2022 records over RM10m in sales as of August 8, minister says