# Latvia Expulsion of three Russian embassy employees in connection with activities contrary to their diplomatic status and in view of the ongoing invasion of Russia # Ukraine..The decision is coordinated with # Lithuania When # Estonia

The ministry’s statement is reproduced verbatim below.

“On March 18, 2022, Latvian Foreign Minister Edgars Linkevichs passed a decision proclaiming the following three officials of the Embassy of the Russian Federation: Persona non grata In the Republic of Latvia. The current activities of those who are the subject of diplomacy are incompatible with their diplomatic status and are damaging the Republic of Latvia.

The decision of the Foreign Minister was made in solidarity with Ukraine in the fight against Russia’s provocative and unjustified military aggression, and members of the Russian Federation’s security forces played an important role in planning and implementing the invasion.

Latvia strongly condemns the Russian Federation’s invasion of Ukraine and demands that it comply with the UN International Court of Justice’s ruling on this issue on March 16, 2022, return to compliance and immediately stop Russia’s military aggression. Repeat that. With international rules.

The decision was notified today to Latvian Ambassador of the Russian Federation Mikhail Banin, and those subject to exile must leave the Republic of Latvia by 23:59 on March 23. “ 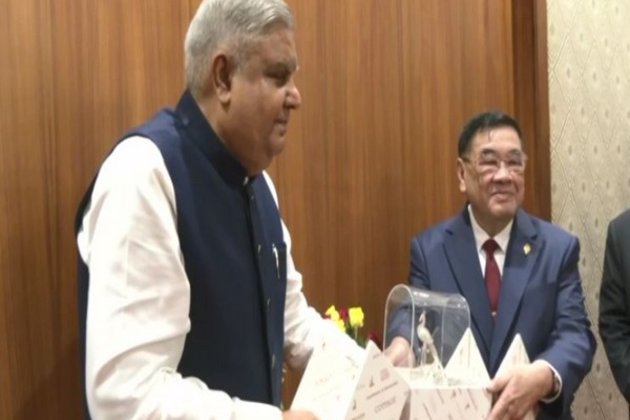 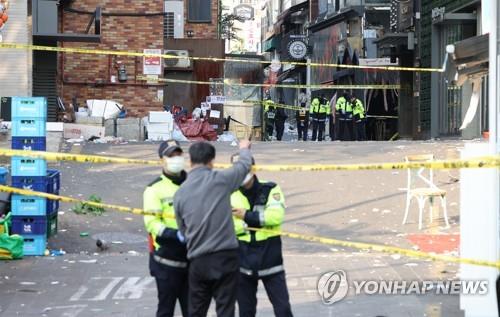 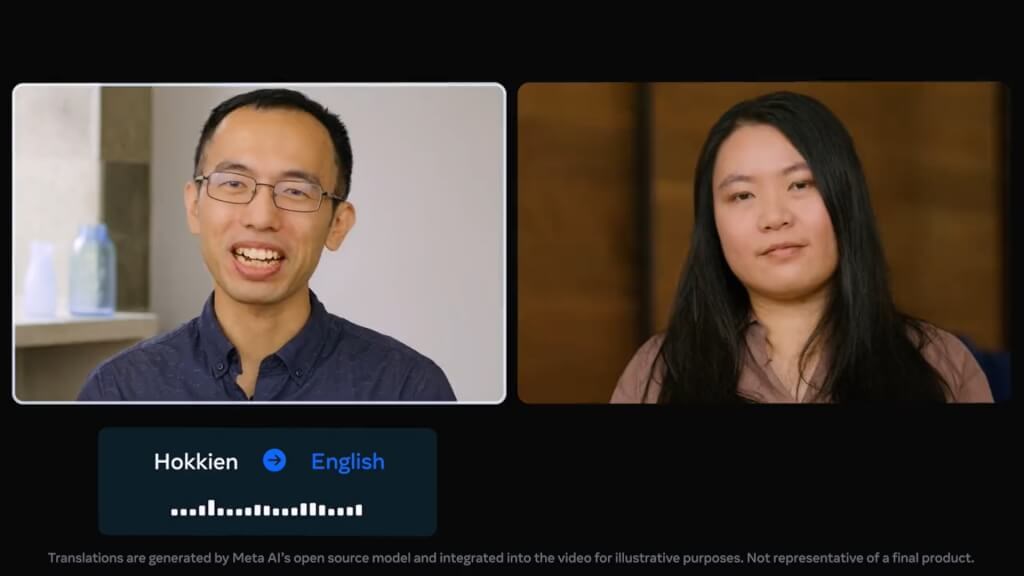