Recently, heat waves in Western Europe have set new temperature records in many regions. Friday, July 22, is the hottest day of the week, as temperatures in many parts of the country can reach above + 32 ° C, according to a report from the Latvian State Center for Environmental and Geological Meteorology.

According to information from meteorologists, a yellow warning was declared throughout Latvia on Friday, July 22, due to the intense heat. Residents are encouraged to be careful when going out and drink plenty of water.

Cyclone activity is expected to increase on Saturday. Rainfall and thunderstorms can occur in the western and central regions. Heavy rainfall can occur in some areas. The wind blows from the west and becomes stronger during thunderstorms. The minimum temperature at night is + 16 ° C… + 20 ° C (+ 14 ° C… + 15 ° C in the southeastern part of the country). Daytime temperatures reach + 22 ° C… + 27 ° C.

The precipitation zone from the southwest reaches Latvia on Sunday night. This means night and daytime rain and thunderstorms. The wind will blow from the west. Wind speeds increase during storms. Nighttime temperatures drop to + 15 ° C… + 17 ° C, but daytime temperatures remain within the range of + 19 ° C… + 21 ° C.

According to current forecasts, it will be cloudy in most parts of the country on Mondays and rainy in the east. The wind is slow to medium and blows from the west. After a dry night on Tuesday, the precipitation zone reaches Latvia from the west – rain is expected in many parts of the country. From night to Wednesday, it will rain in the eastern part of the country. Heavy rains can occur in some areas. Nighttime temperatures are + 13 ° C… + 18 ° C, while daytime temperatures reach + 20 ° C… + 25 ° C.

Ministry of Culture gets a secretary in another state It wasn’t my choice to stand in Sg Buloh, the party left me in the dark, says Kylie 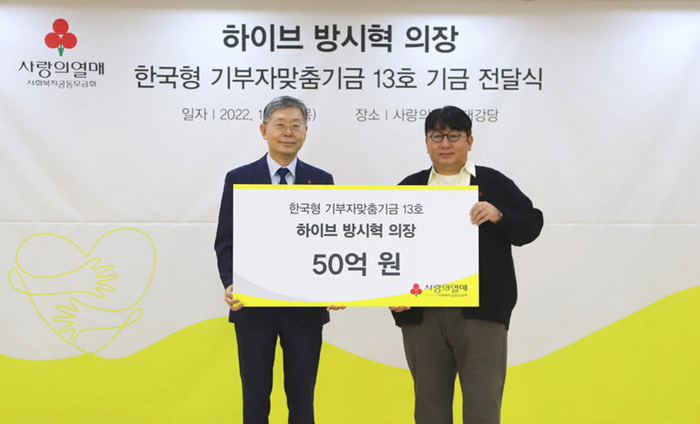