In a statement, Saima called on European Union countries to immediately stop issuing tourist and entry visas to citizens of Russia and Belarus.

“As the largest arms supplier to the Assad regime in Syria and the perpetrator of the Skripal family poisoning and shootings, Russia has provided direct and indirect support and funding to terrorist regimes and organizations for many years. MH-17 aircraft In Ukraine, Russia has used inaccurate and internationally banned weapons and ammunition to target disproportionate atrocities against civilians and public places. In order to achieve its illegal and aggressive war objectives, Russia threatened and demoralized the Ukrainian people and army, Aims to paralyze capacity and occupy Ukraine, which means Russia is carrying out this violence for political purposes,” said Kors, Chairman of the Foreign Affairs Commission.

In a statement, Saima said that 12 million Ukrainians have been displaced from their homes and more than 5 million have been forced to leave the country since Russia’s unilateral military attack on Ukraine on February 24, 2022. It is pointed out that During this period, human rights groups and international observers reported atrocities committed by Russian forces against Ukrainian civilians. This includes torture, rape, murder, mass detention of civilians in so-called filtration centers, and mass deportation. to the statement.

Less than 24 hours after Ukraine and Russia signed an agreement to resume Ukrainian blocked grain exports through the Black Sea through Turkey and the United Nations, Russian forces entered the port of Odessa on July 23. launched missile attacks on the United States, downplaying its commitments, the international order and its institutions, and continues to deliberately deepen the global food crisis, hunger and suffering around the world, the statement said.

In that statement, Saima emphasized that Russia is using pain and intimidation as a means to demoralize the Ukrainian people and military. Saima recognizes that violence against Russian civilians pursued for political purposes is terrorism, recognizes Russia as a state sponsor of terrorism, and calls on other like-minded countries to express such views.

The parliamentarians resolutely condemned the military and large-scale aggression against Ukraine with the support and involvement of the Belarusian regime and urged the Euro-Atlantic Community and its partners to urgently strengthen and extend comprehensiveness to Russia, including the Member States of the European Union. I call for the introduction of appropriate sanctions. The state will immediately suspend tourism and limit the issuance of entry visas to citizens of the Russian Federation and Belarus.

In that statement, Saima referred to all victims of Russia’s aggression in Ukraine and expressed solidarity with Ukraine and the Ukrainian people. 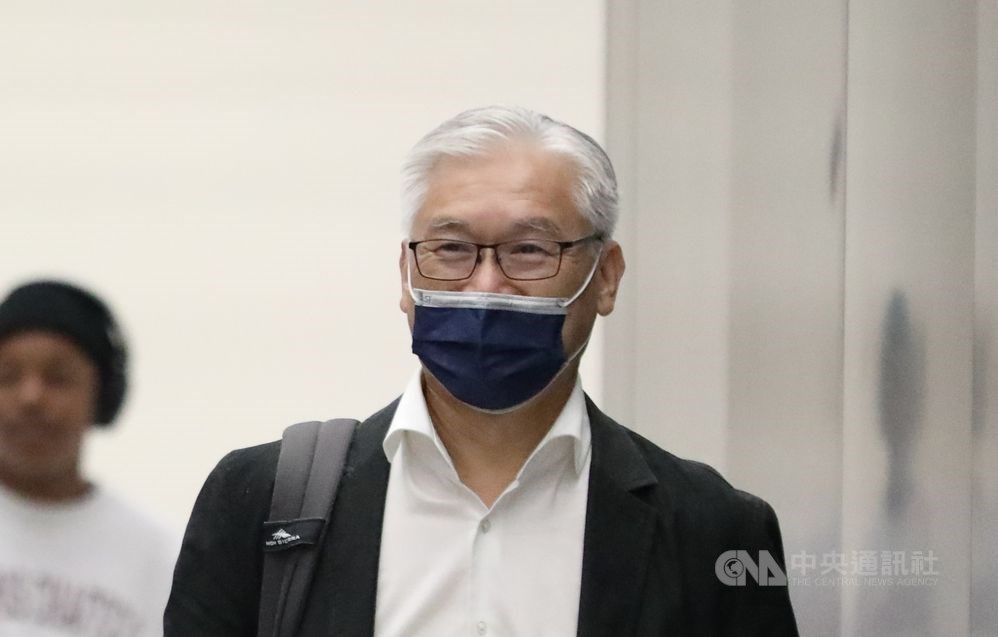 KMT Vice-Chair of the Straits Forum: Key to the “1992 Consensus” of Exchange