SEOUL, Aug. 10 (Yonhap) — South Korea’s antitrust watchdog on Wednesday eased rules for large business groups under its strict oversight, in line with the government’s move to ease corporate regulations. said he planned to

According to the Japan Fair Trade Commission (JFTC), the government intends to reduce the scope of “relatives” that information managers of large companies are required to report to surveillance agencies under the Revised Fair Trade Law Enforcement Ordinance.

Large corporate groups with assets of KRW 5 trillion (US$3.8 billion) or more each year are required to publicly file details regarding important information regarding their affiliated company transactions, ownership structure, and non-affiliated companies.

To this end, heads of large business groups must report to the FTC the stockholdings and other details of their special interests, including spouses and relatives.

But heads of large business associations say the Fair Trade Commission’s rules list too broad a list of relatives, making it cumbersome to collect and report information.

The regulator said the number of relatives of conglomerate chiefs is likely to be halved once the new rules come into effect, but the number of affiliates of large business groups under their supervision will remain largely unchanged. .

Instead, the FTC has decided to subject the spouses of conglomerate owners who are de facto married and have legally recognized children to greater scrutiny.

Such spouses are not currently classified as a specific related party, allowing them to escape regulatory scrutiny even if they are major shareholders in affiliates controlled by the heads of large corporate groups.

The FTC will also allow small businesses and start-ups invested by conglomerates to become affiliates after a grace period of seven to ten years.

The move aims to encourage investment in small businesses and start-ups. If placed under the umbrella of a conglomerate, they would have to be governed by stricter regulations and would have to give up tax incentives and other financial support.

President Yoon Seok-yeol has vowed to ease regulations on the corporate sector to encourage investment and create more jobs.

Meanwhile, the FTC had sought to amend the ordinance to allow regulators to appoint foreigners as heads of large corporate groups.

However, the plan was put on hold due to opposition from the Ministry of Trade and the Ministry of Foreign Affairs, among others, concerned about possible trade friction with the United States.

However, he did not name Coupang founder Kim Bum-sook as the head of the chaebol.

Critics said the FTC’s decision gave Coupang an unfair favor, arguing that if foreigners are to effectively control big business here, they should be brought under supervision. 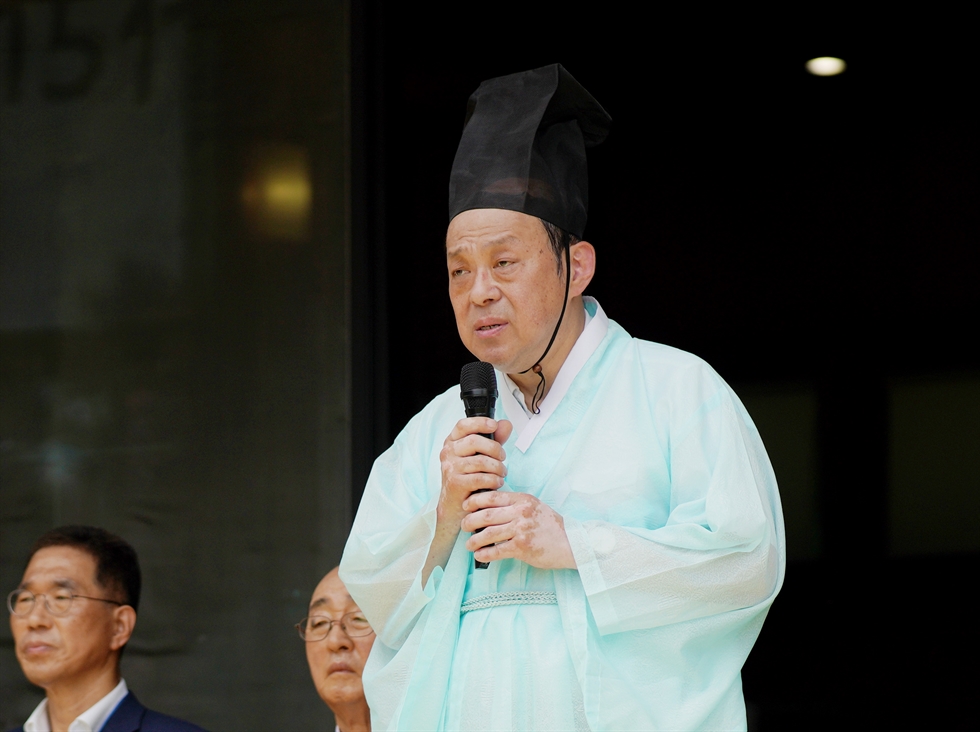 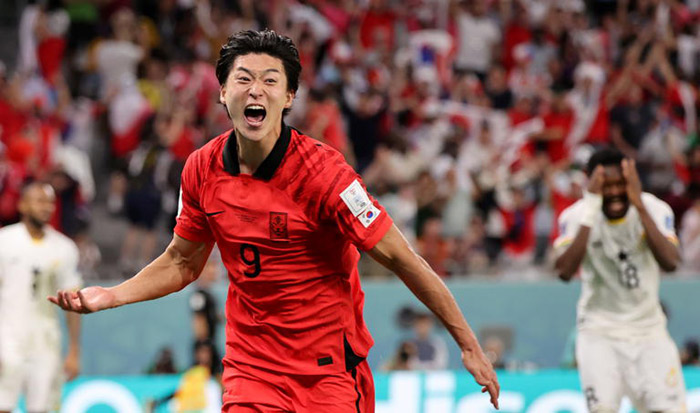 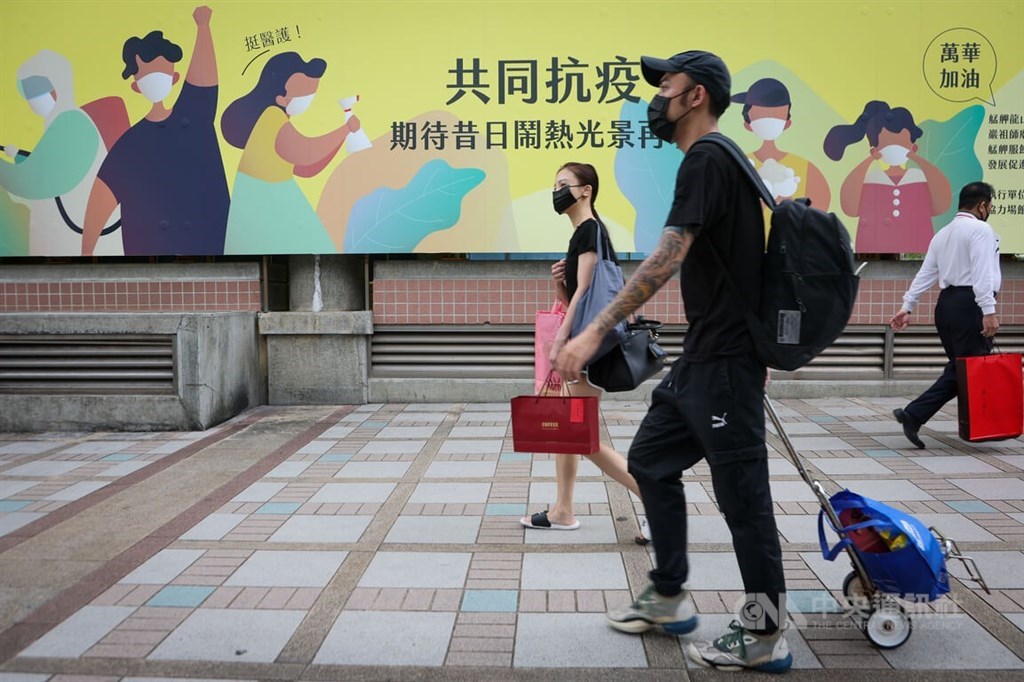 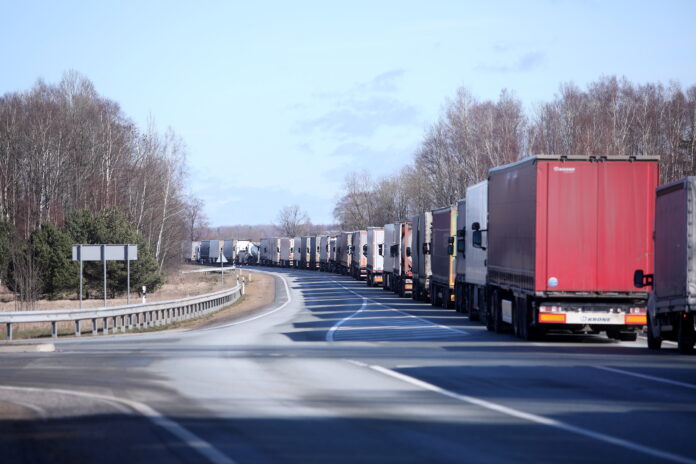