Also discussed were ways to strengthen trilateral security cooperation with Japan, including the issue of the General Security of Military Intelligence Agreement (GSOMIA) between Seoul and Tokyo.

“ROK and U.S. officials reaffirmed their shared goal of the complete denuclearization of the Korean Peninsula and committed to maintaining the readiness and posture of combined forces to defend South Korea,” the Pentagon said in a joint statement. I promised,” he said.

ROK stands for Republic of Korea, the official name of South Korea.

The two sides also shared information and assessments of activities at North Korea’s secret underground nuclear test site in Punggye-ri.North Korea has reportedly completed preparations for another nuclear test there.

Both sides confirmed that if North Korea conducts a nuclear test, South Korea and the United States will engage in a strong and determined bilateral response to include the option of deploying strategic assets of the United States to the region. .

To this end, countries reaffirmed their commitment to convene an extended deterrence strategy and a consultative group next month, according to a statement issued.

The US High-Level Dialogue on Extended Deterrence was suspended in 2018.

South Korea’s defense ministry said they also agreed to expand the scale and scope of joint exercises during the Ulchi Freedom Shield (UFS) exercises that begin next week.

In parallel with the KIDD conference, the allies also convened the Deterrence Strategy Committee (DSC), during which Washington reaffirmed its commitment to mobilizing all military capabilities, including nuclear options, to defend South Korea. 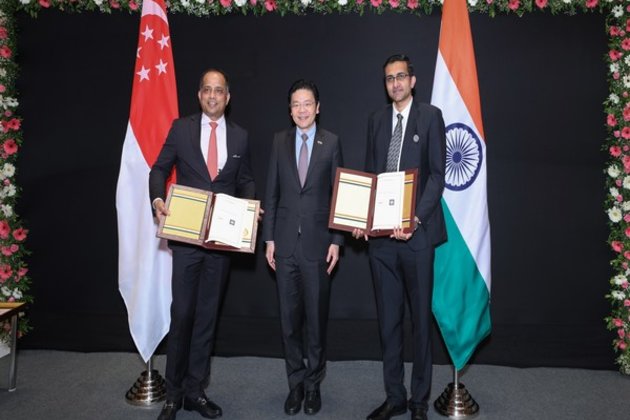 Some areas of Jakarta have been flooded due to bad weather: BPBD 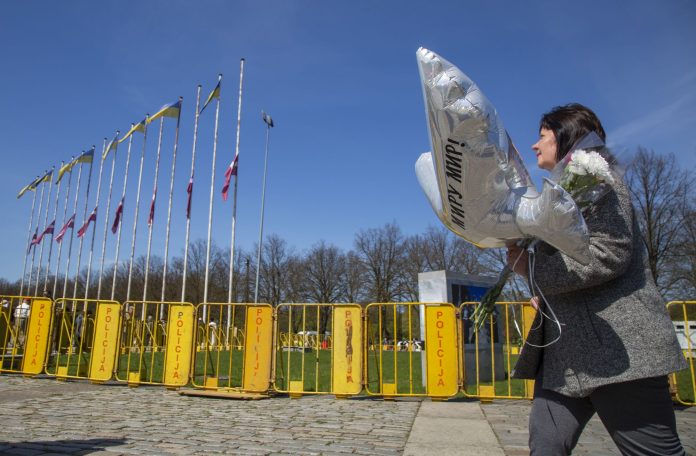 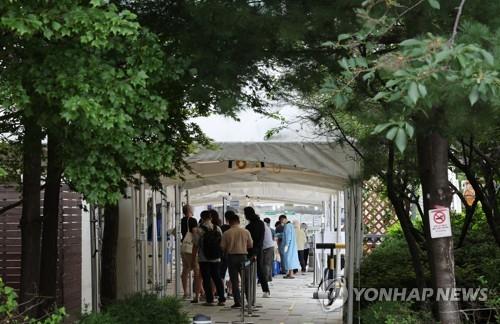