On April 21, 2022, the Industrial Court ruled that employee CS (“plaintiff”) was not forced to quit employment at RS & S Ltd (“company”) based on the elements of the immediate case. Did.

The facts of the case are as follows.

Plaintiff’s mother AS was one of the founders and shareholders of the family company. In 1998, there was a change in the company’s leadership, which led to the change of executive director. Plaintiff began working for us in 1989, and according to plaintiff, he worked for us for 28 years until he was forced to resign from his employment.

Plaintiffs alleged that they were hired as sales officers in our showrooms, always diligently working and expanding our customer base. Because of this, the plaintiff had more responsibility within the company’s sales department, with five employees reporting directly to him. In addition to this, he was tasked with traveling for business purposes.

Plaintiffs alleged that after the change of management, there were some conflicts between our directors. In 2014, after many internal disputes, the Executive Director sent a letter to the Company’s directors informing them that they would need to hire an external advisor to secure management separate from our owners. Plaintiffs alleged that the CEO at the time was very confrontational and critical of plaintiffs’ work.

Plaintiff resigned on March 24, 2017, after consulting with his family and his doctor. We have always claimed that the plaintiffs voluntarily retired and that the element of constructive dismissal did not survive.

According to the Industrial Court, a double test needs to be met to determine if an individual has been forced to leave his employment. The first test is a contractual test and the industry court must determine if the employer has made a serious breach of employment conditions.

The Industrial Court applied these parameters to the proceedings and noted that the plaintiff did not have an employment contract with the company. Until 2014, he said there was no problem between the plaintiff and the Executive Director of the Company to the extent that the plaintiff was promoted and given significant responsibility. According to the arbitral tribunal, the issue began after 2014, when the managing director informed the company’s directors that it needed to pursue the company’s restructuring and new business vision.

For this purpose, an external audit company also worked as a consultant. The Labor Court said some measures taken as part of the restructuring process were not well accepted by plaintiffs and their families. However, these measures have had positive results.

The Industrial Court also found that the plaintiff did not file a complaint through the grievance process and did not raise any issues at any of the management meetings he attended. In the work environment, employees, especially manager-level employees, are expected to be criticized in some way by their superiors, he said.

Shortly before the plaintiff resigned, he agreed to travel with the executive director, and the court also pointed out that he actively participated in the management meeting. In addition, we were willing to re-engage with plaintiffs after his resignation. The Industrial Court concluded that there was no fundamental breach of contract and there was no evidence that plaintiffs were forced to resign. The court also ruled that the employee’s resignation was not an immediate resignation. Based on these factors, the Industrial Court ruled that the constructive dismissal factor did not survive.

Lara Pace is an Associate of Ganard Advocate.

Chair: Allowing the government to make swift decisions about the Ukrainian War for the national interest of Hungary “Everything possible” for mental health patients 1 in 5 Covid-19 cases in Greece reinfected Monkeypox vaccine could be delivered to Cyprus within days, but nothing is certain Teacher jailed in Ireland for refusing to use student-chosen pronouns 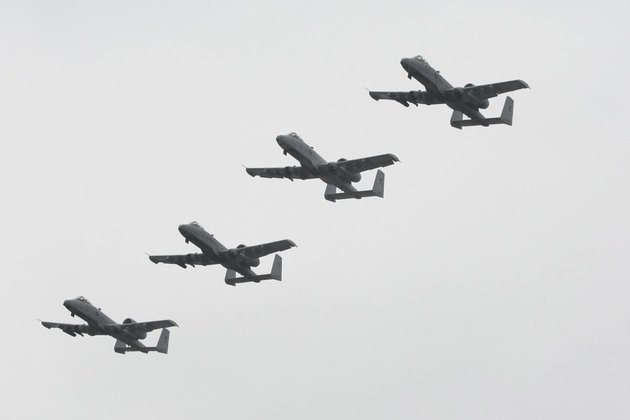 US common Maru for Ukraine is a non-Russian jet