Dissident SLPP MP and former Minister Professor Channa Jayasumana made a notable statement during the ongoing budget debate. He argues that Gotabaya Rajapaksa’s successor, President Ranil Wickremesinghe, should not make important policy decisions, such as national security, because he does not have the people’s authority to govern the country. The president will hold an extraordinary presidential election and seek a mandate from the people.

The government has been accused of doing everything it can to delay local government polls and will not be taking any more big election bets. But the current administration has no legitimacy in that in the election manifestos released to the public before the 2019 presidential and 2020 parliamentary elections, he did the exact opposite of what the SLPP promised. The argument that there is a lack of

In 2020, people voted to overthrow the UNP because they did not approve of the way it handled national security and the economy, and elected the SLPP to make a difference. They wanted a complete break with the previous regime, so they handed over the reins of government to Gotabaya Rajapaksa and Mahinda Rajapaksa.

Former President and Prime Minister Mahinda Rajapaksa, MP, took part in the budget debate on Wednesday (24) and said: Yahaparana The government pulled out huge loans. We did everything we could to help our country. We had to face the Easter attacks and his COVID-19 pandemic. We are still trying to overcome those negative effects. ”

Mahinda said the difficult task of managing the economy and safeguarding national security now falls to the UNP, which has exacerbated the country’s debt crisis and has been twice rejected by the public.the country is back Yahaparana Control all but names without public approval. The SLPP leaders not only betrayed the people’s trust, they mocked the will of the people.

Moreover, one of the key public commitments that allowed the SLPP to gain the will to govern the country was to never privatize state-owned assets. President Wickremesinghe recently admitted to parliament that former Prime Minister Rajapaksa is opposed to the sale of state-owned businesses. The current administration has abandoned this pledge, against the wishes of not only those who voted for the SLPP, but also of the party leader himself!

It was the wave of so-called citizen protests that changed the policies of the current administration. AragarayaThe manner in which the president and prime minister were ousted was far from constitutional. Even the incumbent President Wickremesinghe Aragalaya, refused to accept it as legitimate. His recent oath in parliament, therefore, Aragaraya Deploy troops and even declare a state of emergency to call it off. He wouldn’t have threatened to do so if he wasn’t so sure. Aragaraya lacked legitimacy. Radical deviations from the policies of his SLPP, which the public supported in a constitutional manner in his two elections in 2019 and 2020, therefore, include neither a general election nor a presidential election or a referendum. It requires public approval. The question is why the opposition parties hesitated to flog this issue. 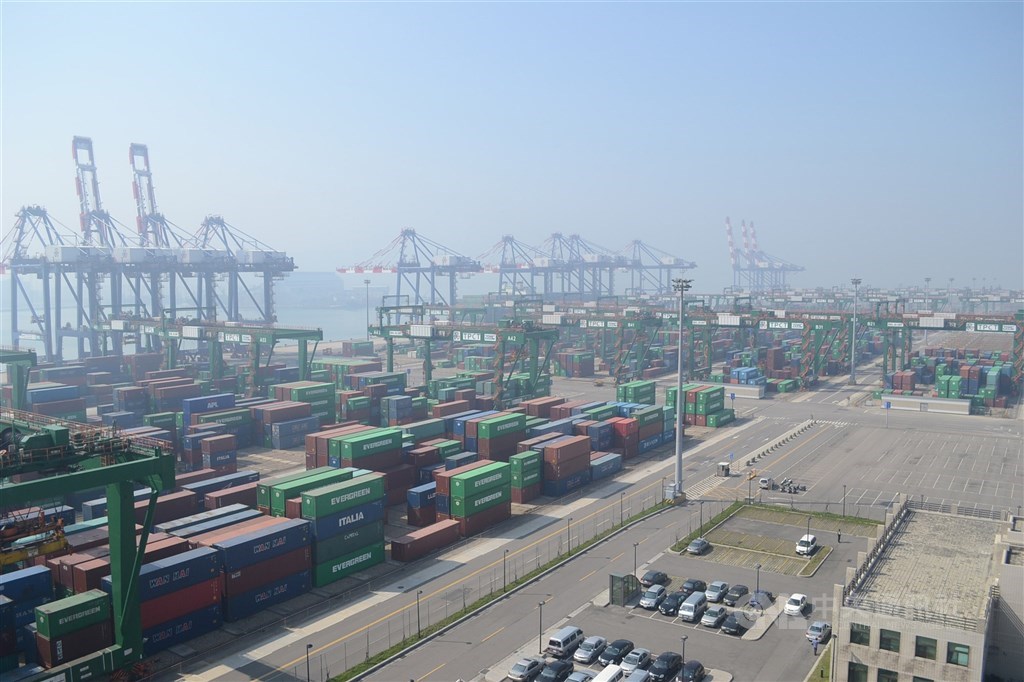 Only healthy animals slaughtered by the Ministry of Health: Saddykin guarantees