On the morning of May 9, anti-war articles filled the homepage of Russia’s pro-government agency Lenta.ru.Journalist Ilya Sheperin first alerted and posted protests screenshot Of an article on his telegram channel.

After that, the article disappeared from the website, but it still remains Available In the internet archive. According to the archived files, about 20 articles published by the editorial board of Lenta.ru on May 8th and 9th have been replaced with articles with different titles such as:

Every article was accompanied by a message.

Disclaimer: This material has not been approved by the leadership and the presidential administration is trying to tear them apart. In other words, take a screenshot now before they remove it.

In an article titled “Russian authorities prohibit journalists from saying negative things,” the author wrote that the Russian presidential administration “has” social unrest “or” negative environment “for journalists working in government-controlled media. As a result, the Russian media has begun to adopt its own news peak. For example, the word “van” is used instead of “explosion” and “negative growth” is used instead of “declining GDP”.

“Russian media cannot call the war that claimed the lives of tens of thousands of Russians and Ukrainians a war. According to the Russian media under pressure from Kremlin, the city was destroyed and with civilians. The children were killed, houses were bombed, and Ukrainians were genocide, all equivalent to “special military operations” and “liberation.”

The article The protest, entitled “It’s Easy to Hide Financial Failures in War,” states that it was the job of two Lenta.ru employees.

“We are looking for jobs, lawyers, and perhaps political asylum seekers! Don’t be afraid! Don’t shut up! Counterattack! You’re not alone — many of us! The future is us It’s! Fuck the war. Peace to Ukraine! ”The journalist wrote in an article.

Egor Poliakov confirmed to Meduza that he and Alexandra Miloshnikova are responsible for replacing the articles already published on Lenta.ru with anti-war material. “This was by no means a case of’hacking’. This was a decision Alexandra and I made relatively long ago, but we couldn’t immediately implement the plan. At this point, I don’t know why, “says Polyakov. According to him, he and Miloshnikova are currently outside Russia. Polyakov said access to Lenta.ru’s content management system has already been revoked. Most of the road accidents are related to young men, official data show The head of the Finnish intelligence agency was surprised that Russia did not “retaliate” against NATO’s bid. The United States is reportedly monitoring “Russian surface ships” off the coast of Hawaii. 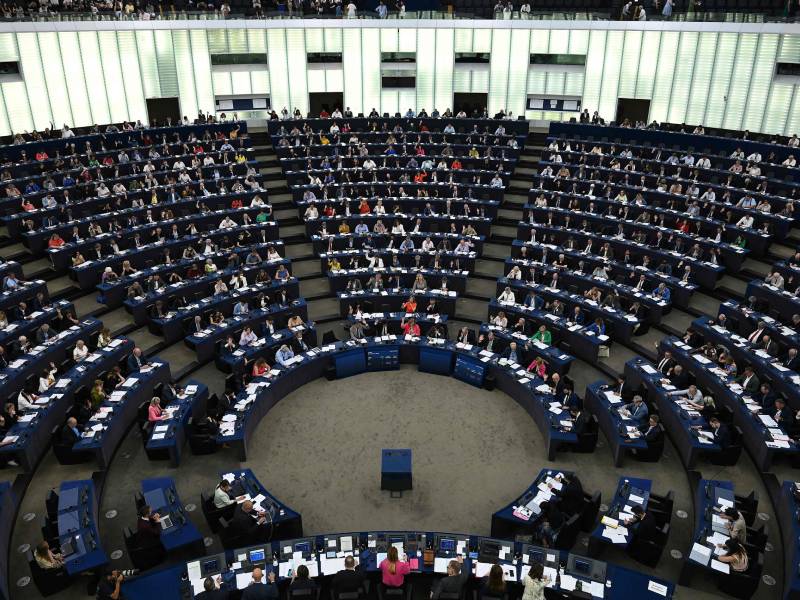