Washington: LG Display has announced the next generation of OLED technology (called OLED EX). According to the company, this can increase brightness by up to 30%, improve image accuracy, and reduce the bezel of the finished product.

according to The Verge, These improvements are due to two important changes. The first is to use an element called deuterium in the chemical composition of LG’s OLED panels, and the second is to incorporate algorithmic image processing.

According to The Verge, LG’s claim to reducing bezel size with OLED EX is at least a little more specific. According to the company, the bezel thickness can be reduced from 6mm to 4mm based on calculations using a 65-inch OLED display. It’s not a big change on paper, but given that the technology is already optimized, it needs to be improved a bit.

LG plans to begin incorporating OLED EX technology into all OLED panels in the second quarter of 2022, but it is not clear how long it will take for this technology to reach consumers.
In addition to improving OLED technology, LG is playing with some more wild concepts at this year’s CES conference, showing off new transparent displays and reclining curved OLED thrones. 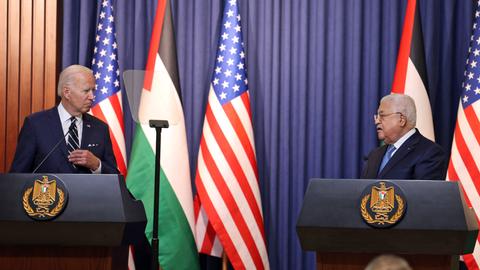