Tripoli: Authorities overseeing the war-torn Libya’s first presidential election confirmed that it was “impossible” to hold it on time on Friday, suggesting a one-month delay. This vote was intended to mark a new start for war-torn Libya. This is more than a year after the groundbreaking ceasefire and more than 10 years after the 2011 rebellion that defeated and killed dictator Mu’ammar Al-Kadafi.

But speculation of delays continued for weeks amid fierce controversy over the legal basis for voting, the power of the winner, and the candidacy of several deeply divided figures. Yesterday, the chairman of the Parliamentary Commission, which oversees the vote, said, “After reviewing the technical, judicial and security reports, we announced that it would be impossible to hold an election on December 24, 2021. I wrote a letter to the chairman of the parliament.

Last year, it did not propose an alternative to Friday, the date set during UN-led peace talks in Tunis. Elections aimed at coordinating with parliamentary votes were part of a UN-led peace process that overshadowed allegations of corruption and the resignation of special envoy Jan Kubiš just weeks before the elections. This process was also plagued by a violent division over whether controversial figures should be allowed to stand.

Mu’ammar’s son, Seif al-Islamic Kadafi, and Eastern Army chief Khalifa Haftar were both running despite allegations of war crimes. The candidacy of Interim Prime Minister Abdul Hamid Dobeiba also caused controversy as he promised not to run as part of the bid for the original leader. “All Libyan factions have problems with one of these three candidates,” said Claudia Gazzini, a Libyan expert at the International Crisis Group. “So they tried to stop these candidates from running using legal means, but there seems to have been an informal agreement between several factions to keep the elections going,” she said. Told AFP.

Many analysts have warned that the violence surrounding elections could easily reignite. Political uncertainty is increasing tensions across Libya, dominated by a series of armed groups containing thousands of foreign mercenaries. Armed groups were deployed on the outskirts of Tripoli on Tuesday, using pickup trucks with tanks and machine guns to block roads in the Fornaji district, but tensions eased later that day.

Libya’s US ambassador to the United States, Richard Norland, “promoted calm and encouraging measures that could continue to exacerbate tense security conditions” yesterday. “It’s not time for one-sided action or armed deployment,” the embassy said in a statement. “At the same time, we should prioritize our election efforts in line with the strong demands of the people.”

Amanda Kadrec, a former member of the United Nations Expert Committee in Libya, warned: “I could completely imagine the outbreak of conflict at the local level, which could erupt and cascade in other parts of the country or in each region,” she told AFP. ..

However, the National Election Commission proposed late yesterday to postpone the vote to January 24. Libyan expert Wolfram Lacher tweeted that the House of Representatives would have to approve the date. “The HNEC move seems to be designed to hold HoR head-on,” he said.

Analysts suggested that the delay in announcing the postponement was due to no one being responsible for the cancellation of the election. Libya has entered a relatively mild year since the ceasefire in October 2020, following a year of Haftar’s army’s attack on Tripoli. However, with the vast stockpile of weapons left by the Kadafi administration, new battle possibilities in Libya are always present. – AFP 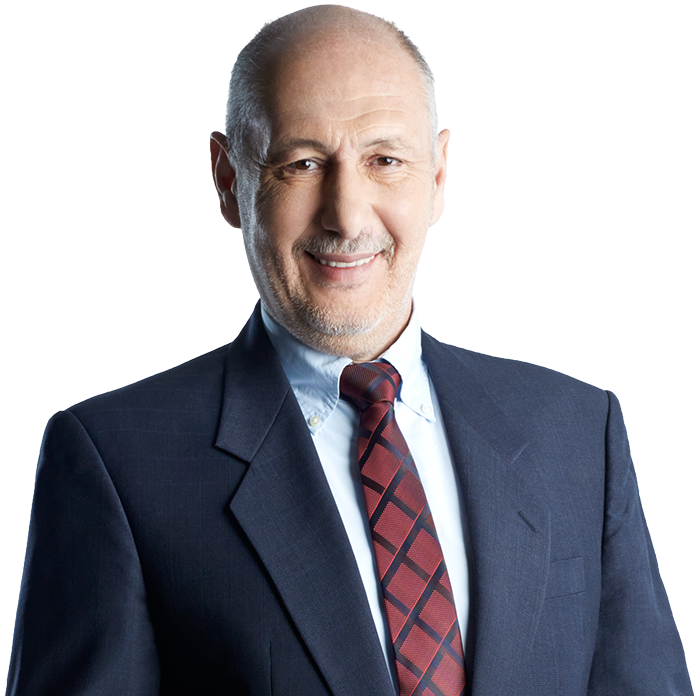 What are the reasons behind the Israeli Defense Minister’s visit to Turkey?