More than 600 migrants, refugees and asylum seekers were arrested by Libyan authorities in protest camps outside Tripoli’s closed aid center, according to aid groups.

Libyan authorities have violently arrested hundreds of migrants and refugees overnight during a sit-in protest outside the closed UN community center in the capital of Tripoli.

The Norwegian Refugee Council and the International Rescue Commission said more than 600 migrants were detained in the attack on Monday.

Libya’s chief of IRC, Thomas Garofalo, said the group’s medical team had treated several injured, including one, including a gunshot wound.

“We understand that hundreds of people, including many women and children, have already been sent to detention centers where the situation is often already dire,” he added.

“Witnesses told us that they encountered violence this morning and the temporary tent was burned down,” said NRC country director Dax Roque.

read more: UN accuses Libya of detention of migrants and “crimes against humanity”

According to activist Tarick Ramroum, the army destroyed the protest site overnight and arrested hundreds of people.

The detained people were sent to a detention center in the nearby town of Einzara. He said others managed to escape the attack.

Aiysha, a Sudanese immigrant, has been part of a sit-in protest with her family since October. The two mothers said police had beaten and detained migrants. She was one of the detained people.

“We were surprised,” she said on the phone from Einzara’s detention center, giving her only her name for fear of her safety. “They burned the tent and burned everything.”

A government spokesman did not answer phone calls or messages asking for comment.

The center provided assistance to refugees and seekers before it was completely closed in December, and some migrants were urged to set up protest camps outside the facility. 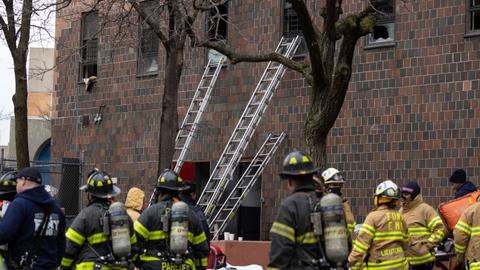 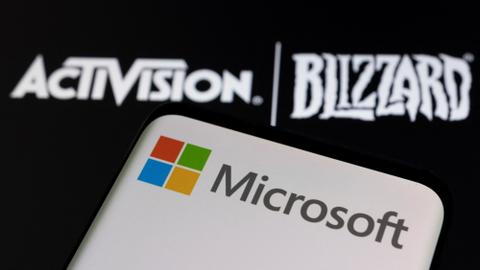