She added: There’s nothing to do on Ragged Island, no school.”

Cianna said she wants to be able to learn in the classroom.

When Hurricane Irma hit Ragged Island in September 2017, schools for all ages on the island were destroyed.

Rebuilding the school on a small hill in Duncantown is making great progress, but it’s unlikely the school will be complete when the school year begins later this month.

Deputy Prime Minister Chester Cooper, a member of parliament for the island, said putting “the finishing touches” on schools was a problem.

He said the government would consider a stopgap solution until that is completed.

Nearly five years after Irma, the island still has no police station or clinic. Marines in the Armed Forces act as medics for law enforcement and the public.

The Ragged Island clinic is unlikely to be completed for another year, Cooper said, adding that nurses will be sent to the island next month.

The administrator’s office looks just like it did after the storm. There is no roof and things are shattered on the floor.

Some homes have extensive damage to their roofs, while others appear to have been abandoned since construction began.

Prior to Irma, Ragged Island had a population of about 100 people. According to officials, the current population is 60 he to 65 he.

Residents are starting to return, according to Dwanikeka Bethel, 26, who has lived on the island since he was 15.

“It was really bad after the hurricane, but now things are starting to calm down and normalize,” she said.

“It’s not bad anymore. We’ve got schools, we’ve got clinics. Other than that, the industry itself is recovering and people are starting to move back home.”

But life on Ragged Island remains “rough,” she said.

Wayne Cartwright, 66, who is married to a Ragged Islander and spends half the year on the island, agreed with Bethel.

“I always send husbands and wives a 100-day challenge to come here and see what it’s like. It is very difficult because

“We don’t have any airlines other than the occasional government official…so sometimes we have to wait a week, two weeks, three weeks for the mail ships to arrive.”

As a result, residents can learn how to manage supplies, including water, he said.

Cartwright said water was the “biggest shortage” on the island.

“You can go to any beach and pick up conch, cast a line or catch a fish,” he said.

Responding to residents who say life on the island is still difficult, Cooper said: They lived his four years in disregard for the previous administration. We have finally made a lot of progress and will continue our efforts to bring relief to the people of Ragged Island. ”

On Friday, officials commissioned a $5 million solar microgrid completed by Bahamas Power and Light (BPL) on the island. Biden signs the president’s policing order, stating that Article 2 of the constitutional amendment is “not absolute” 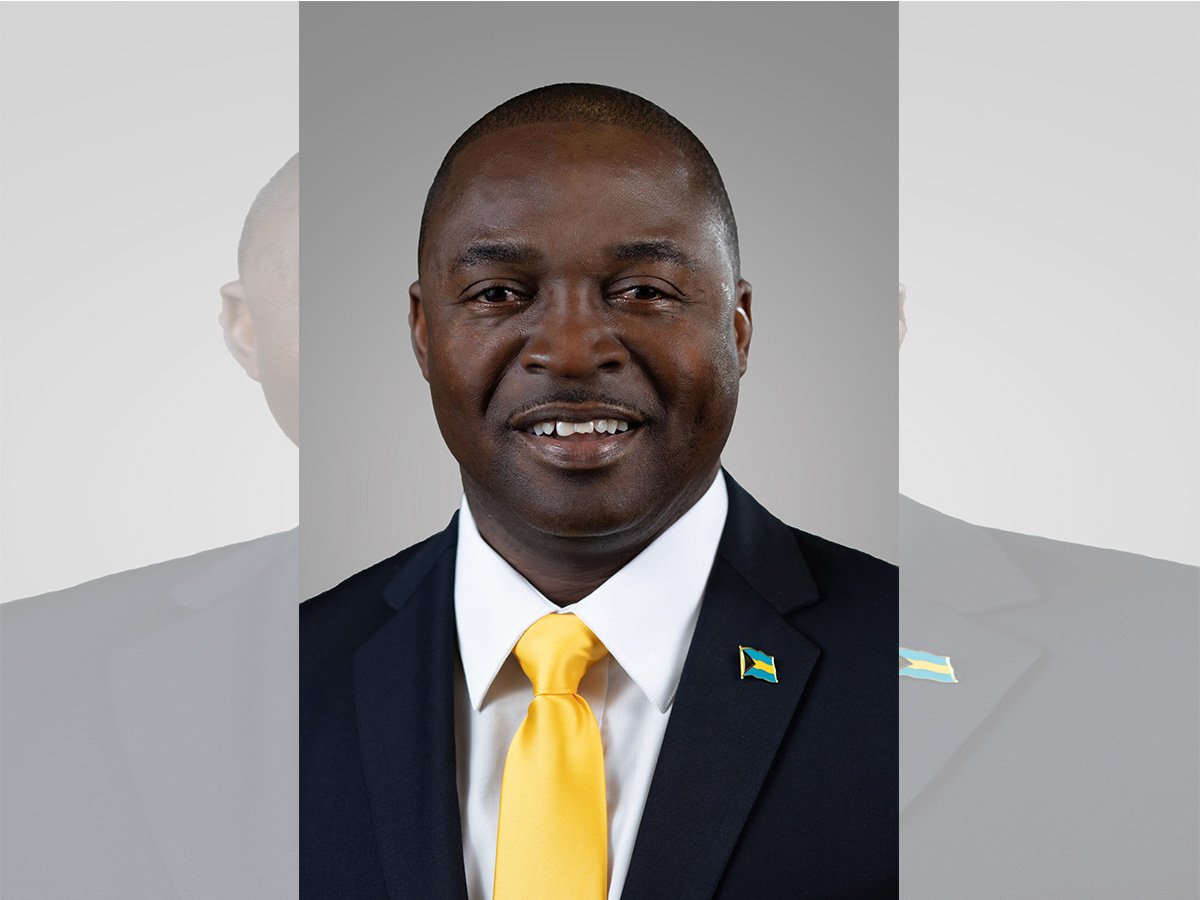