Minister Economics Mika Rintilla The Center expects the European Union to impose the first sanctions on Russia’s energy on Wednesday.

Rintilla on Monday Said YLE A-studio states that the minimum requirement is to ban the import of petroleum, as oil can be imported from other countries and the exchange of imported goods is not a particular problem.

He admitted that stopping imports would raise costs and lower living standards for the next few years, but in light of Russia’s actions in Ukraine, it must at least temporarily block the flow of energy. He emphasized that it would not be.

“Russia needs to be isolated when it comes to energy, as it is the only way to influence the Russian economy so strongly and influence its behavior,” he said. “It’s entirely clear that costs will rise and rise sharply. They will rise in housing and transportation. Unfortunately, living standards will decline.”

He added that the Finnish government is preparing to break Russia’s dependence on energy. Announcements on this issue are planned for the near future.

Putin imposes visa restrictions on Bulgarians and citizens of other "unfriendly" countries-Novinite.com 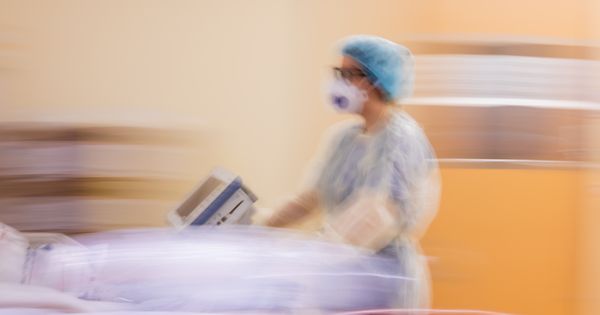 Government is trying to lift the last major Covid restriction 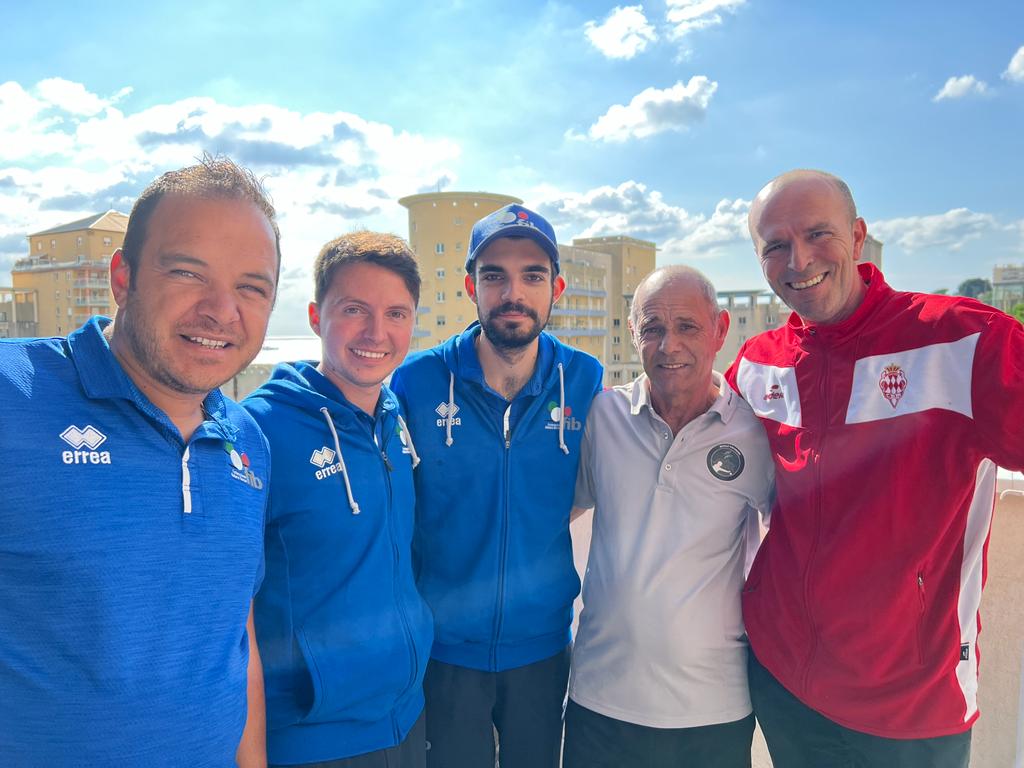 With Roe Ruling Gone, 26 US States Are Certain or Likely to Ban Abortion – And 16 Are Protecting It