Máté Kanász-Nagy said in a press conference that raising salaries for Prime Minister Viktor Orbán and other government members is not enough to guarantee the quality of public services.

Congress will discuss the proposal for Orban to “take care” of raising the wages of government members later in the day. Under the proposal, the rate of increase will also be determined by the Prime Minister, Kanász-Nagy said.

The problem is not that leaders get more money, but that public sector workers are ignored again, he said.

In answering the question, he said that in addition to temporary wage increases consistent with inflation, teacher wages should also be tied to the minimum wage. If Hungary wants to close the gap with Austria in terms of teacher wages by 2030, they must increase by 100,000 forint (260 euros) Every year he said. Golden Visa Misery: "This is an absolute scandal" 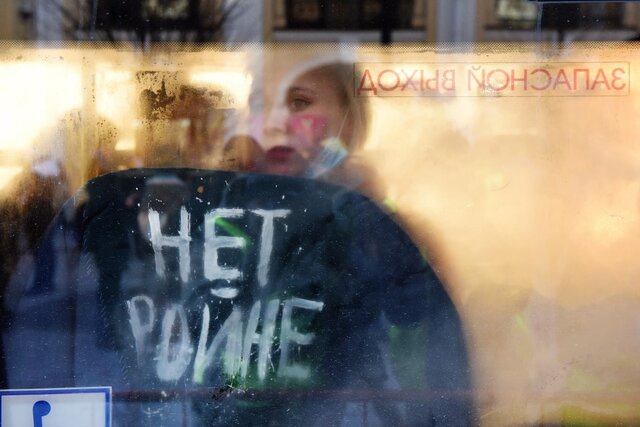 ‘Russia was already failing before the war’. Economist Daron Acemoglu on stopping Putin with sanctions and the difficult path to democracy 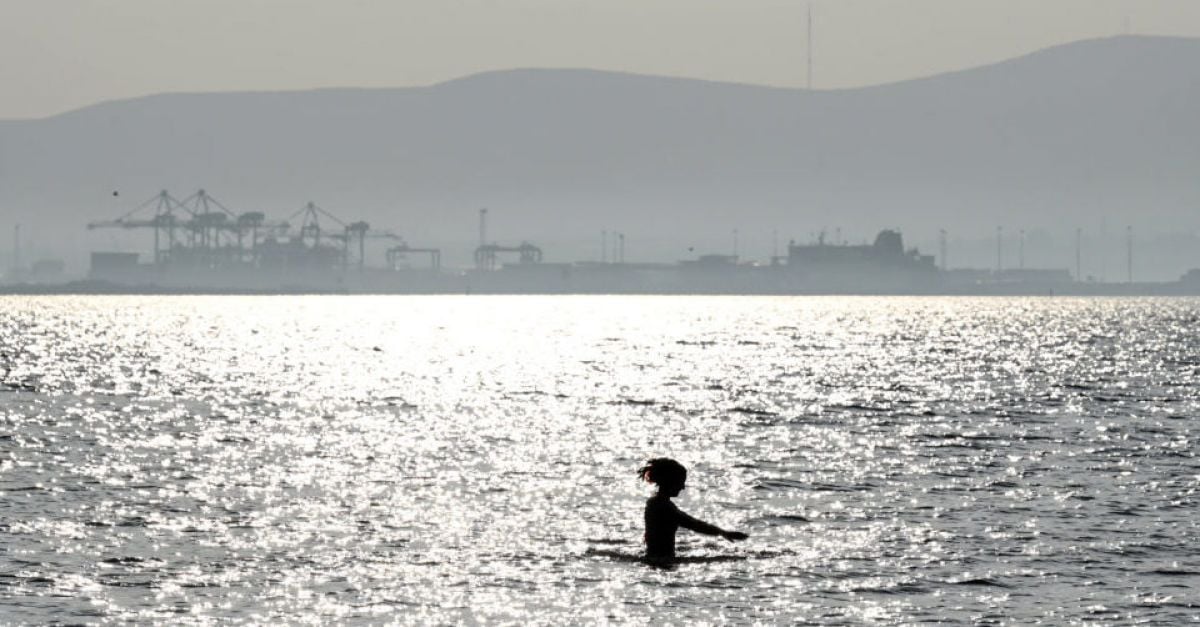 LMP encourages the introduction of congestion charges in Budapest