A speaker at Dharam Sansad allegedly gave a hate speech and called for violence against a minority of Islam.

“Government silence on this issue is very harmful to the country. What is happening is a great threat to peace and community harmony. Therefore, he makes provocative and hateful speeches and genocide of Muslims. We call openly and urge the organizers and speakers of the event to arm the entire Hindu community to take strict measures, “writes Madani.

In his letter, Madani also mentioned a provocative speech by a controversial priest at the Dasna Temple in Ghaziabad, which hosted the event held December 16-19 at Vedniketandam in Bopatwara, Haridwar. did.

After receiving complaints about suspicion of inflammatory speech at the event, police reported one person late Thursday under Section 153-A, a crime that promotes feelings of incongruity, hostility or hatred between different groups for reasons. Registered FIR for people with names and for a few people without names IPC religion, race, place of birth, place of birth, language, etc.).

https://www.siasat.com/madani-seeks-action-in-haridwar-hate-speech-writes-to-shah-2248083/ Madani asks for action in Haridwar’s hate speech and writes a letter to the Shah 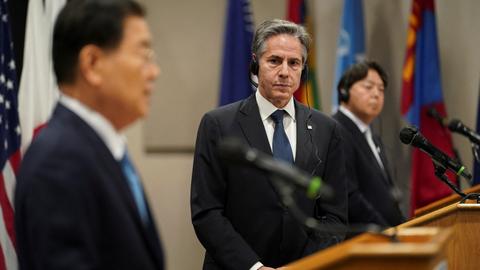