Malaysian securities regulators have called for the arrest of CEO of oil and gas services company Selva Dynamic Holdings and have charged corporate officers for filing false statements with the Malaysian stock exchange. rice field.

In a statement released Tuesday, the Malaysian Securities and Exchange Surveillance Commission (SC) also said it had secured an arrest warrant by police for Selva’s CEO and Group Managing Director Mohad Abdul Karim Abdullah. Regulators said the CEO was “currently in large numbers.”

Selva declined to comment, but police did not immediately respond to the request for comment. Reuters could not ask Abdul Karim for comment or locate him.

Regulators said the false statement was related to Selva’s revenue of RM6.014 billion ($ 1.44 billion) in its quarterly report ending December 31, 2020.

The Serba investigation began in May following the report of external auditor KPMG.

The latter raised concerns about the inability to validate contracts and transactions worth RM3.5 billion with 11 Serba customers. KPMG resigned in June after Selva filed a proceeding.

KPMG said it would actively challenge all proceedings, but declined to comment after resigning as auditor.

Selva appointed EY Consulting as a special independent reviewer in July after the stock exchange Bursa Malaysia ordered to review the issues raised by KPMG.

However, Selva filed a lawsuit against EY Consulting last month in an attempt to prevent the disclosure of findings regarding the group.

Bursa Malaysia and EY Consulting did not immediately respond to requests for comment.

Emirates will suspend passenger entry into Dubai from 10 African countries

According to Greece, 1,130 migrants returned to the sea in three days – Middle East Monitor 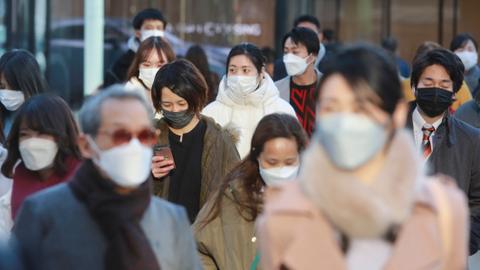 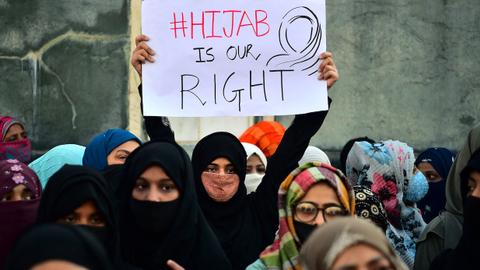