Finnish tax authoritiesRecent controls have revealed many players who are doing malicious work to help investors avoid Finnish taxes. The systematic evasion by these companies is estimated to have created a tax gap of € 80 million annually in Finland from 2018 to 2021 as it is not withheld.

– The scheme has a structure that proposes a standardized and organized plan. The new conduit company will be established only for tax evasion purposes.

Both Finns and foreigners are one of the founders of the conduit company.There are some pending audit cases, which may result in additional taxes collected from the perpetrators, he says. Katja PussilaTax Administration Risk Manager.

Approximately 700 million corporate stocks have been revealed to be suspected of being repeatedly replaced among investors. The transaction clearly has no purpose other than avoiding withholding.

The increased ability to analyze large amounts of data has contributed to the recent success of tax administration work. We received information from many different sources and from authorities in other countries and compared the records.

For example, in Germany and Denmark, fraudsters have filed refund applications related to stock exchanges and stocks to benefit investors and businesses around the world. In reality, the stock with dividends had only one actual owner. Shares were temporarily sold to multiple parties to increase the number of dividend recipients.

– During administrative work, we also identified a conduit company that was registered in Finland and established solely for the purpose of avoiding foreign taxes in other countries. Our role in cooperation is to convey the relevant facts to the tax authorities of the countries concerned, Katja Pussila said.

New cases may surface in the near future, as some pending audits are underway by the Finnish tax authorities.

– The risk of increased fraudulent reimbursement activity due to reimbursement is especially important as it is becoming increasingly difficult to obtain unfounded tax incentives through procedural remedies for dividend payers, Katja Pussila said. Continues.

A new tool to ensure better management is the OECD Initiative, known as TRACE (Convention Relief and Strengthening Compliance) for Tax withholding, which has been in place since 2021. Custody chain and dividend beneficiary identities. Under the revised reporting rules, the authorized intermediary pays the tax even if no withholding is done or sufficient tax is not withheld due to the negligence of the authorized intermediary. is needed. It’s easier for tax authorities to get information, so it’s easier to focus on administrative tasks.

The consequences of improved management are visible: increased tax revenue from withholding tax

The case is still under investigation, but management efforts are already affecting tax revenues.

– There is a downward trend in this type of avoidance scheme. Our conclusion is that the perpetrators have noticed that Finnish authorities are taking action, says Katja Pussila.

https://www.helsinkitimes.fi/finland/finland-news/domestic/21710-malicious-companies-have-been-revealed-that-set-up-schemes-for-tax-evasion-as-a-service.html Malicious companies have set up a tax evasion scheme “as a service”

All EU mobile phones have the same charging port from 2024: "Good day for Norwegian consumers" 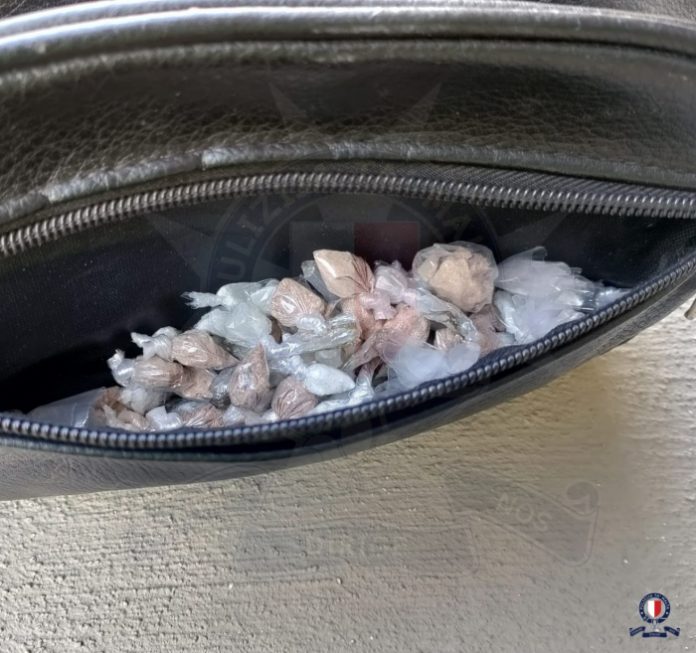 Direct flights from Cyprus to Saudi Arabia from April 2023 onwards