He was from Chigoré, south of Brescia.

He was recently hospitalized.

He was one of the two more severe cases of four cases of West Nile infection in and around the city of Lombardy.

His death brings Italy’s death toll from the virus to 11 since the beginning of June.

West Nile virus cases have risen 53% in Italy over the past seven days, the Higher Health Institute (ISS) said Thursday.

The ISS said the number of cases rose from 94 to 144 from early June to Tuesday, August 9.

Six died in Veneto, two in Piedmont, two in Lombardy and one in Emilia-Romagna.

West Nile virus (WNV) is a single-stranded RNA virus that causes West Nile fever. It is a member of the Flaviviridae family of the Flaviviridae genus, which also includes Zika virus, dengue virus, and yellow fever virus. The virus is transmitted primarily by mosquitoes, mostly Culex pipiens species.

Because birds are the primary hosts of WNV, the virus remains in a “bird-mosquito-bird” cycle of infection. This virus is genetically related to the Japanese encephalitis virus family.

Both humans and horses exhibit symptoms of viral illness, and other animals rarely exhibit symptoms. The identification of human diseases was first performed in Uganda in 1937 and spread to many other parts of the world in the late 20th century. (ANSA). 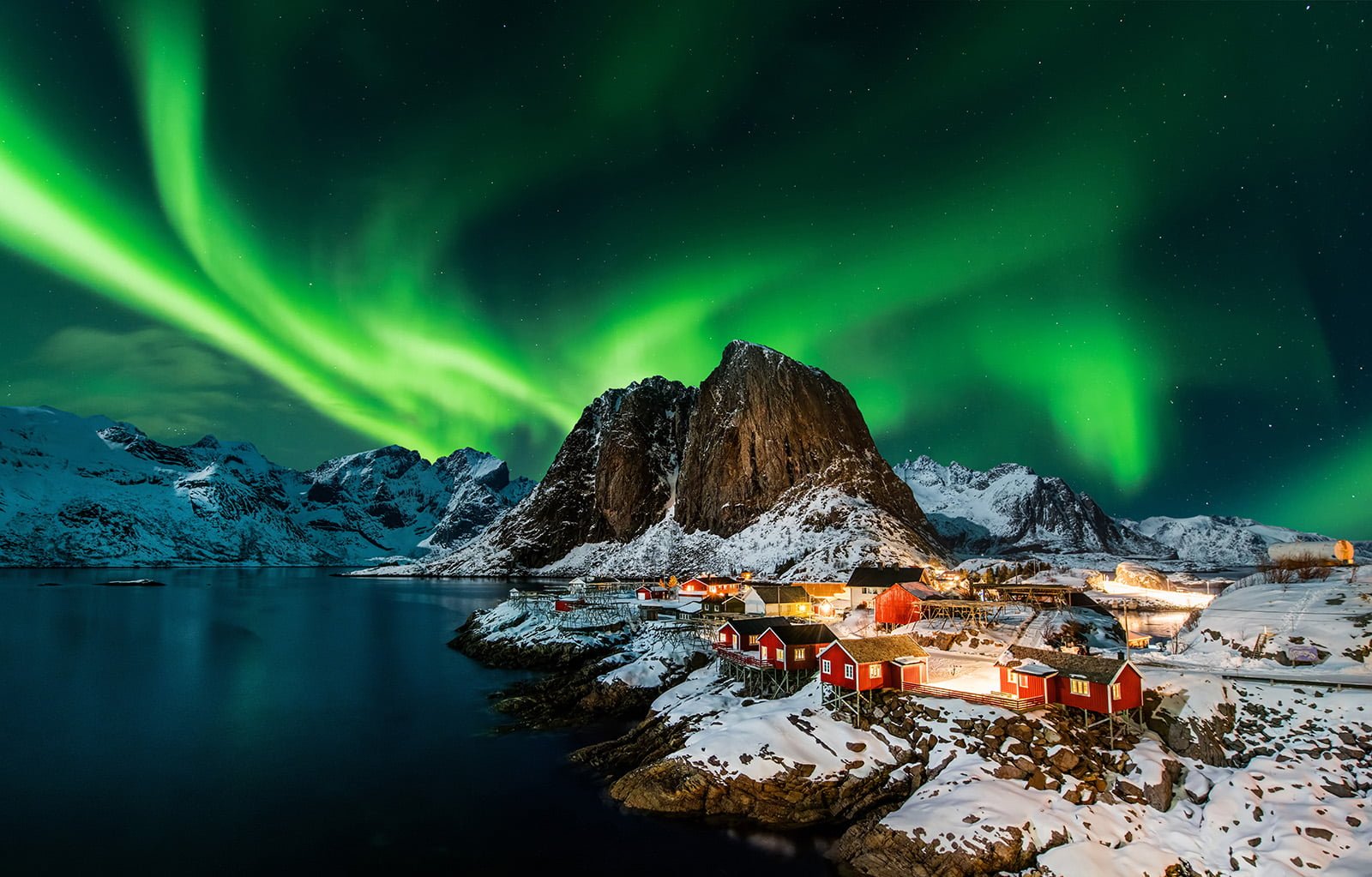 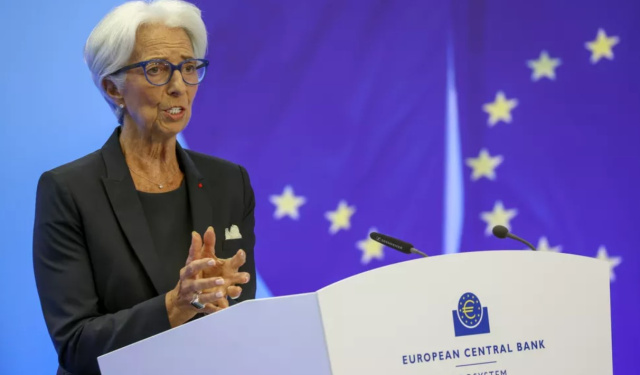 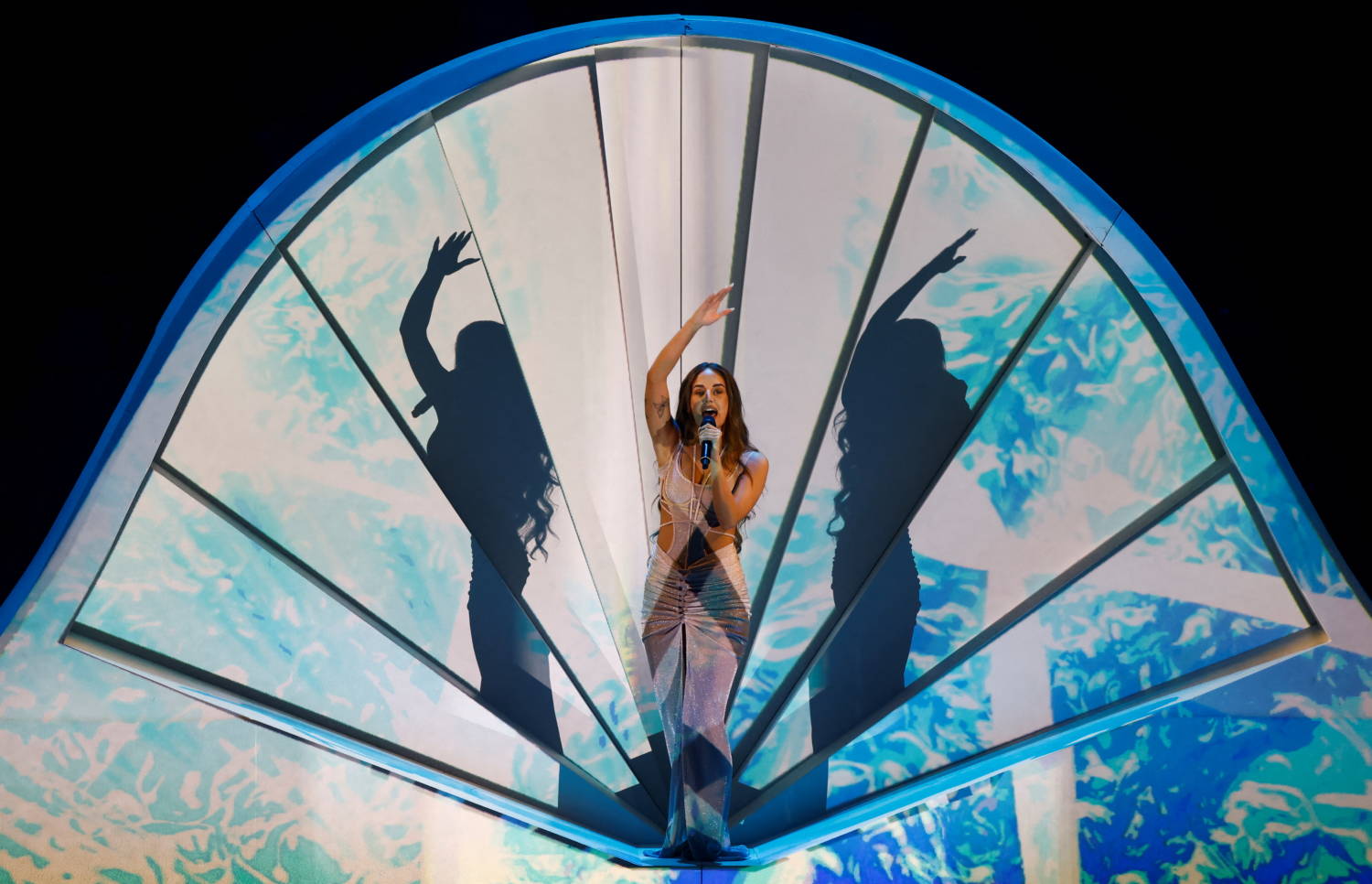 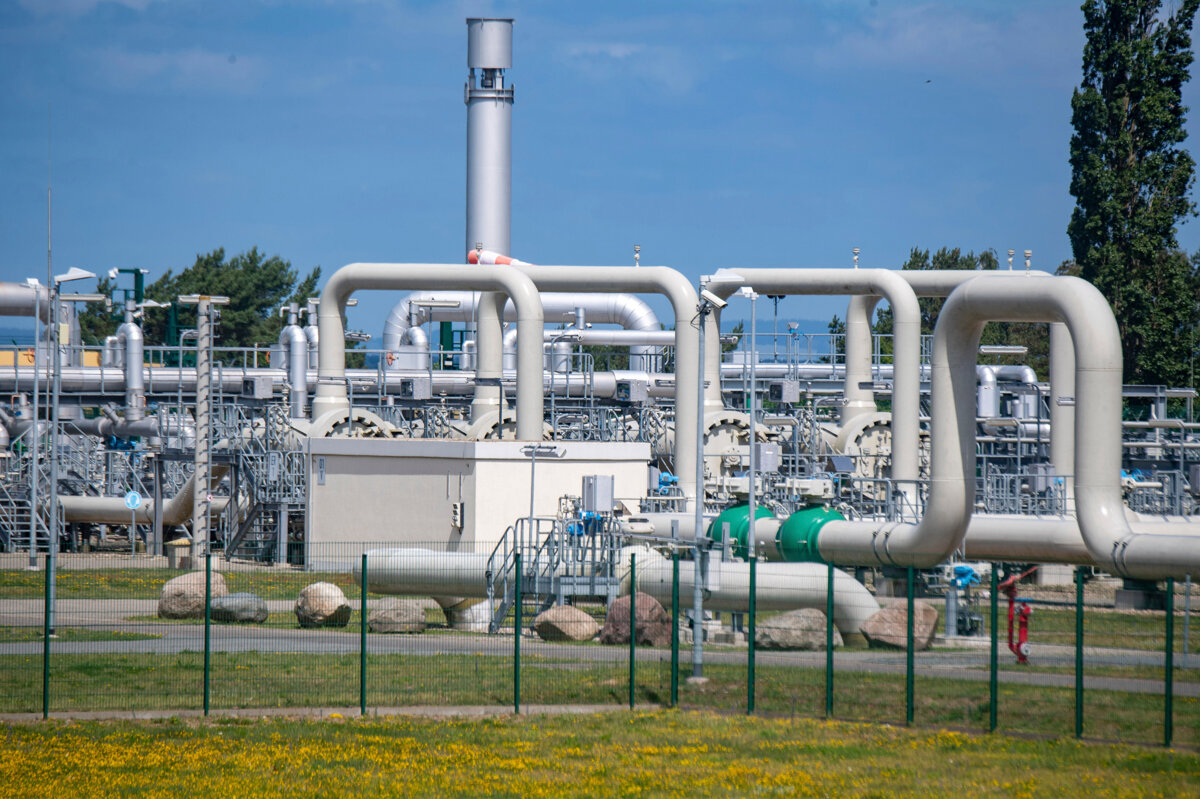 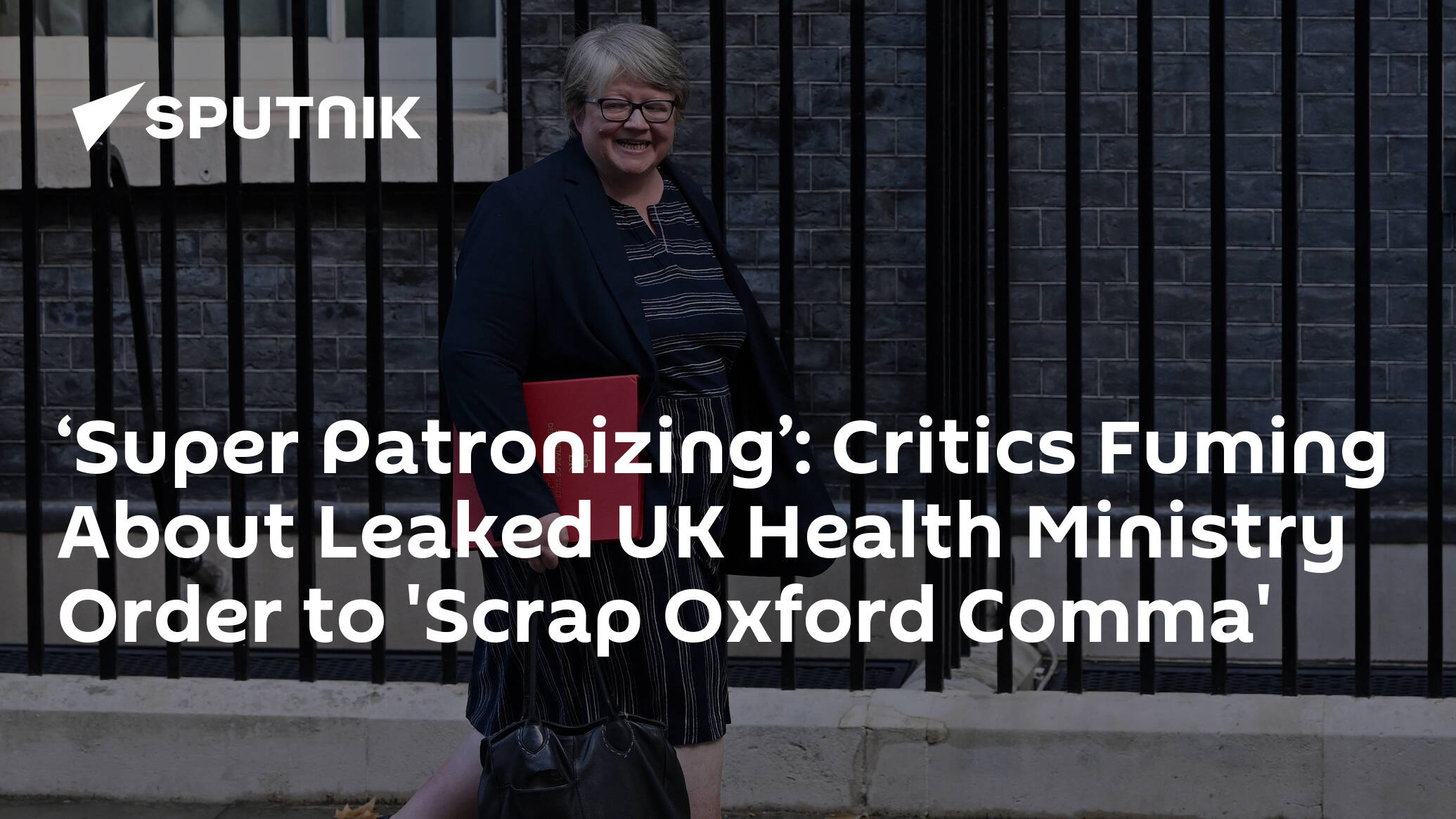 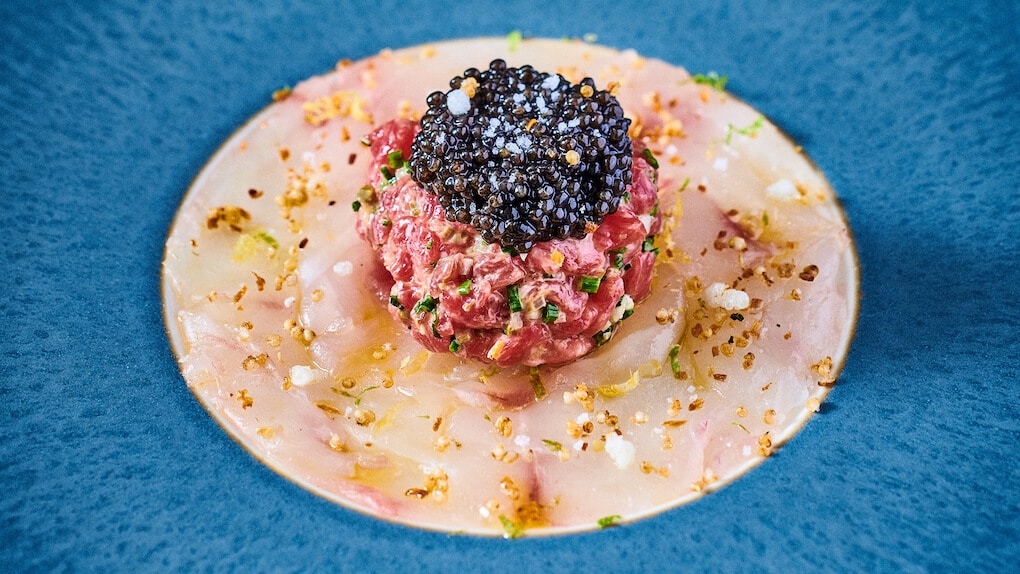