The adoptive father was charged with child abuse and murder after slapping his 33-month-old daughter in the face at his home in Hwaseong, 43 kilometers south of Seoul, in May last year, causing her to die in hospital. About 2 months later.

An investigation found that the man had beaten her several times in the previous month, sometimes playing “pranks” on her with a shoehorn.

After being repeatedly beaten, the infant fell into a semi-coma in early May, but her adoptive parents left her for seven hours, causing a cerebral hemorrhage and eventually dying in hospital in July.

The 22-year sentence handed down by the Supreme Court on Thursday is the same as two lower court rulings that ruled that the adoptive father knew the baby could die if he was beaten so badly.

The Supreme Court also upheld a lower court of appeals’ 2.5 prison sentence for a 36-year-old foster mother charged with child abuse who died after turning a blind eye to her husband’s abuse. 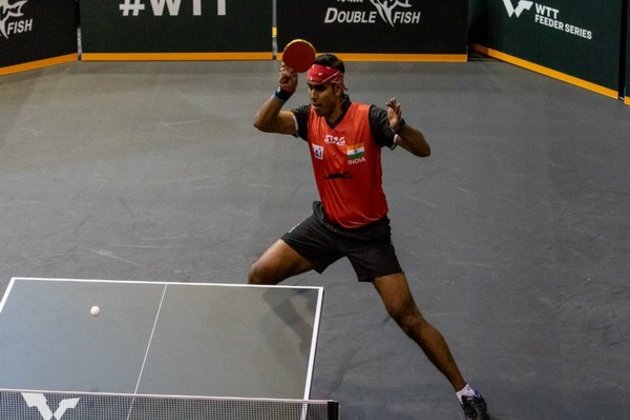 17th Battle of Golds – Uva ends in a draw CPC has also put up another 500 gas stations for sale, complaining to the oil general employees’ union