A 29-year-old man who shot his ex-girlfriend last month on the premises of a regional office in Zlín and then attempted suicide has died from his injuries, Czech police said Wednesday. The shooter died late last week.

The man used a gun registered by someone else. His girlfriend was an employee of the local office located inside Bacha’s skyscraper in Zlín. He then shot himself in the head.

Zreen governor Radim Horish said the murder-suicide was the result of personal issues between the two young men and had nothing to do with the office itself.

Lisbon house prices will be higher than London

Collapsed Tretten Bridge is rounded up and lifted to shore 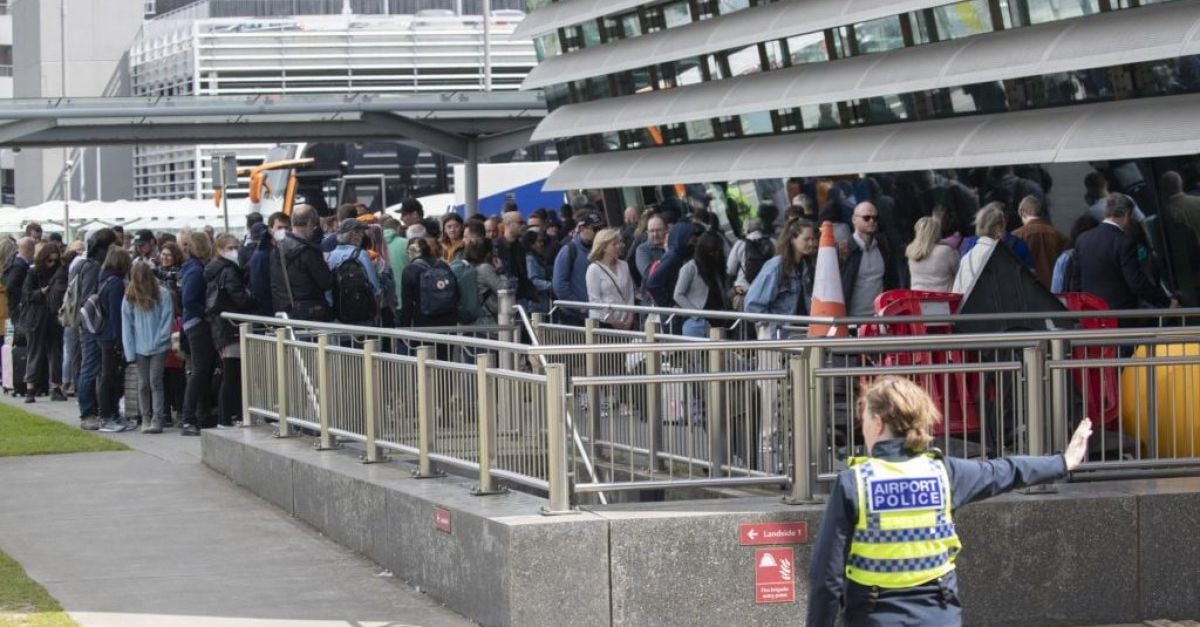 Minimum wage: neither a murderer nor a panacea