Many North Koreans are dissatisfied with the measures taken by the authorities to restrict recharges and transfers of so-called “mobile money.”

A North Korean source told Daily NK on Monday that many people continue to use “mobile money” to “top up” their phone time because the 200 free minutes per month won’t last.

This means that every North Korean mobile subscriber gets 200 minutes of free calls, but for most users this runs out almost quickly. North Koreans who need more time pay money to recharge their “mobile money” which is used to increase the time.

“You can buy mobile money by walking to a post office or a nearby mobile phone service center and paying in yuan, dollars, or won,” the source said. “You can recharge your mobile money up to 500 won once a day.”

According to him, users can charge other users’ phones up to 500 won with their mobile money once a day, and can charge another personal phone only once a month.

In the past, North Koreans used to go to post offices and mobile phone service centers to buy phone cards to top up their mobile phones. However, some have turned this into a way to make money by buying phone cards in bulk and selling them at a premium.

However, the North Korean authorities will abolish calling cards in 2020 and restrict the transfer of mobile money, making loans and making money instead of recharging mobile phone calls, which is the original purpose of calling cards and mobile money. He complained that it was being misused as a tool.

Therefore, North Koreans I could no longer make money selling my calling card, and could only transfer 500 won mobile money to another individual. Many North Koreans still complain about the inconvenience the restrictions have caused.

According to sources familiar with the matter, Pyongyang and local trading company employees, their families, the rich and others who deal with foreign currency donju (the country’s wealthy entrepreneurial class) use debit cards Narecard and Goryeo Card, as well as smartphone programs, but “not many people use them.”

North Koreans, even after the 2009 currency reform, remain distrustful of the country’s public financial system and avoid disclosing their cash flows to authorities, the sources said.

Sources said it could take “centuries” before the public financial system is “normalized.” He said people had little interest in the system because “the state has no credibility and the economy is in shambles.” 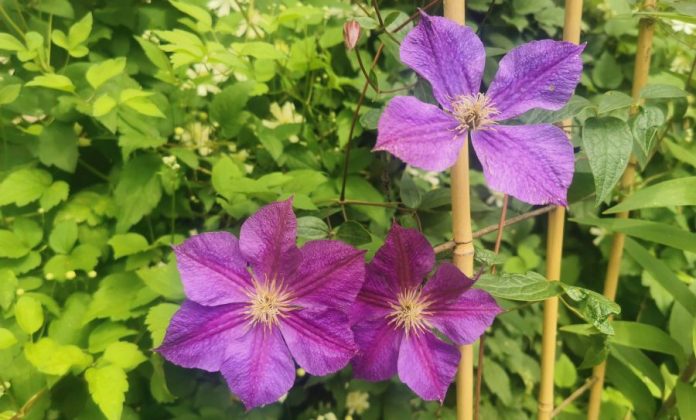 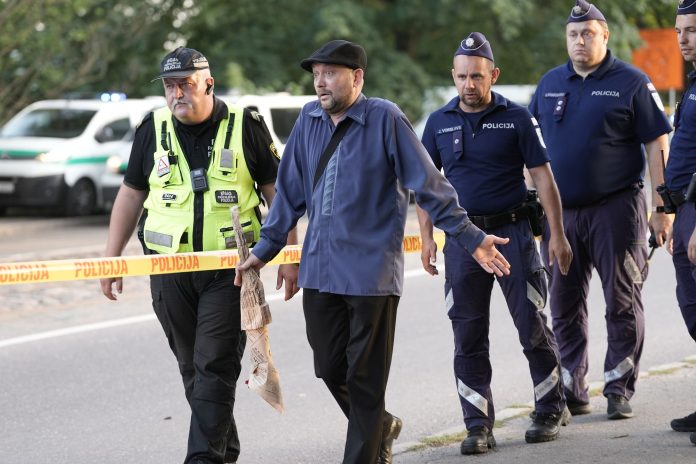 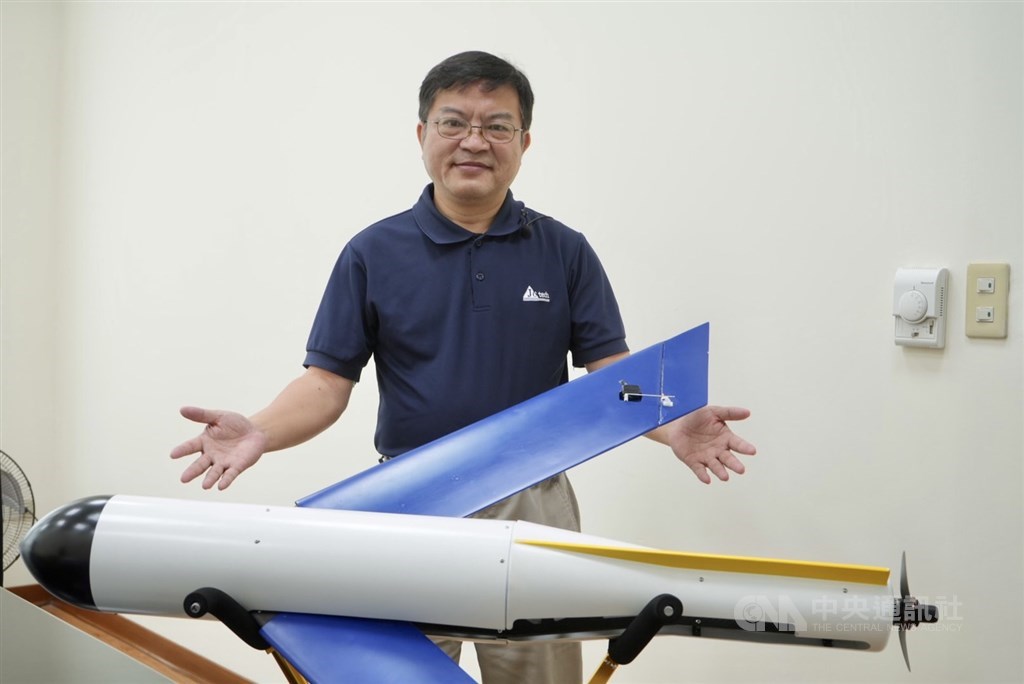