The Central Weather Service yesterday issued a maritime warning for Typhoon Muifa, saying the storm could bring showers to northern and northeastern Taiwan.

The storm is expected to slow down today and tomorrow and is expected to move closest to Taiwan before moving on Wednesday, said Wu Wan-hua, a meteorologist at the bureau.

The bureau warned of high waves off Keelung and the north and east coast, including Green Island and Orchid Island. The warning also extended to the waters around the Hengchun peninsula and as far away as Lianjiang County.

Until tomorrow, the area around Muifa will bring heavy rains to the mountainous areas of northern and northeastern Taiwan, as well as the northern coastal areas, including Keelung, and afternoon showers are also possible in the eastern and southeastern regions, the bureau said.

Rain is likely to abate by Wednesday, it said. Due to an approaching storm, the ferry operator between Green Island and Fugang Fishing Port in Taitung County suspended services in the afternoon after transporting an estimated 5,000 people to the county yesterday morning.

Almost all ferries from Taiwan to outlying islands will be canceled today, the Maritime and Port Authority said.

He urged people to avoid the lower reaches of the reservoir.

As of 10am yesterday, the water level in the reservoir was 244.85m, approaching its capacity of 245m. 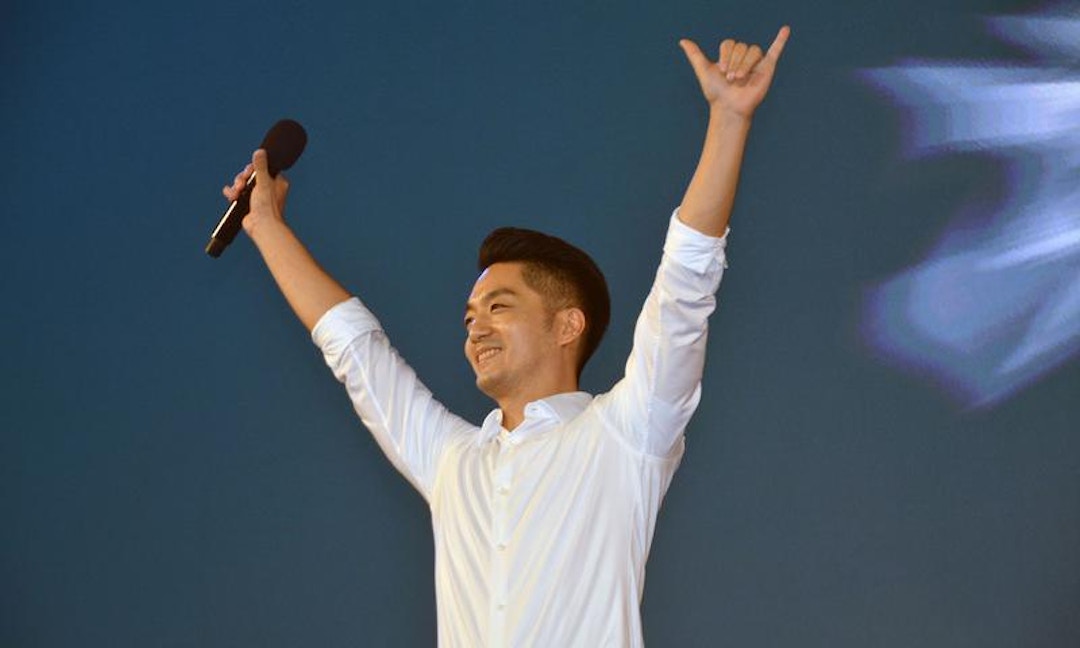 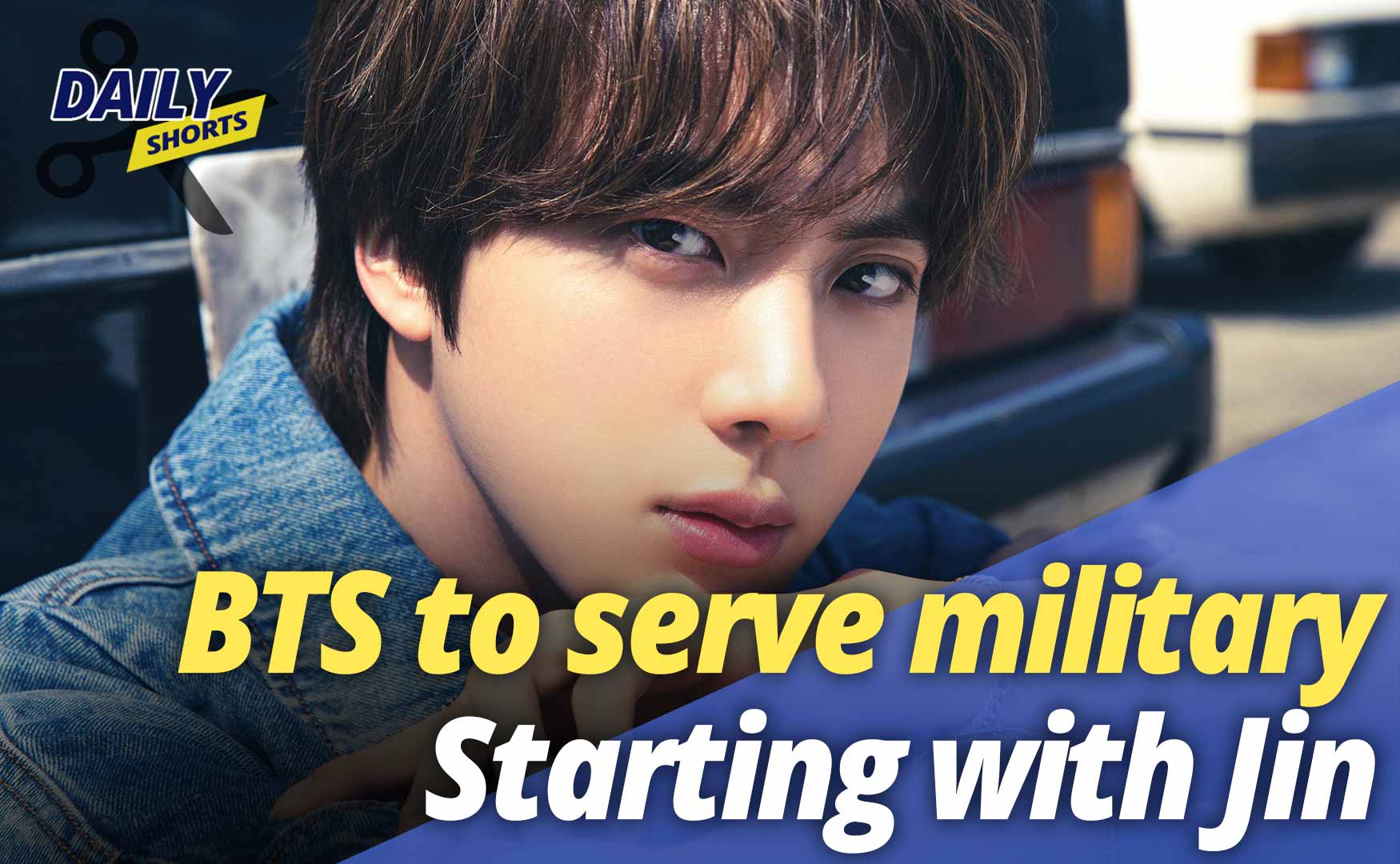 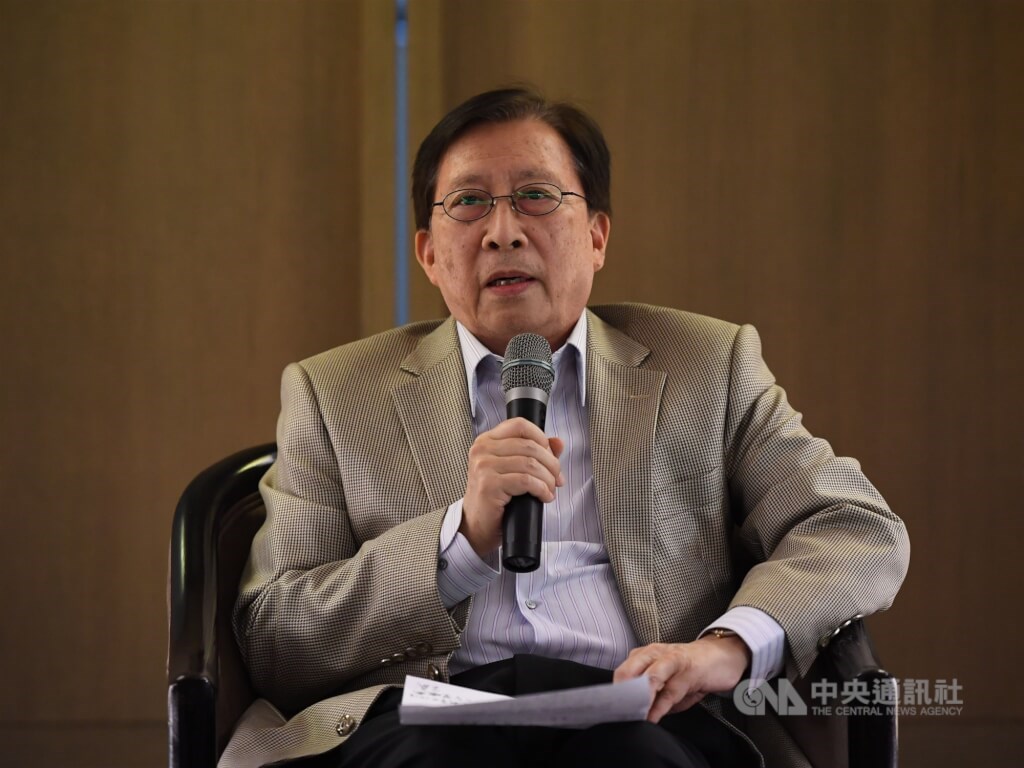