A massive fire broke out at a railway arch in Southwark, central London on Wednesday, forcing authorities to stop trains and evacuate multiple buildings. Ten fire engines and about 70 firefighters were called in to deal with the Union Street fire.

After several hours, the fire was extinguished. “The fire under Southwark’s railway arch has been extinguished, but personnel remain on site. No injuries have been reported yet. Our fire investigators will begin investigating the cause of the incident.” London Fire Brigade is a tweet.

Fire breaks out under railroad arch #Southwark It is now under control, but the crew will remain on site. There are currently no reports of injuries.Our fire investigators will initiate an investigation into the cause of the fire https://t.co/5xIpC4mpKN pic.twitter.com/v26jwdc0yC— London Fire Brigade (@LondonFire) August 17, 2022

Footage posted on social media showed large amounts of smoke billowing from under the railroad arch, which firefighters said was “completely ablaze.” Reports say the fire spread to a parking lot under a railroad arch in Southwark, where several electric cars were set ablaze.

Station manager Wayne Johnson said: “The blaze was producing a lot of smoke and people living or working in the area were advised to keep their windows and doors closed.” Trains arriving and departing were affected, and some buildings were evacuated.”

The London Fire Brigade (LFB) said the fire is now under control.

“We will inspect the arches as soon as it is safe to do so, but for now there are no changes to services with diversions or cancellations across South London.”

Pope says alliance between young and old will save humanity

Ayton in action against Venezuela 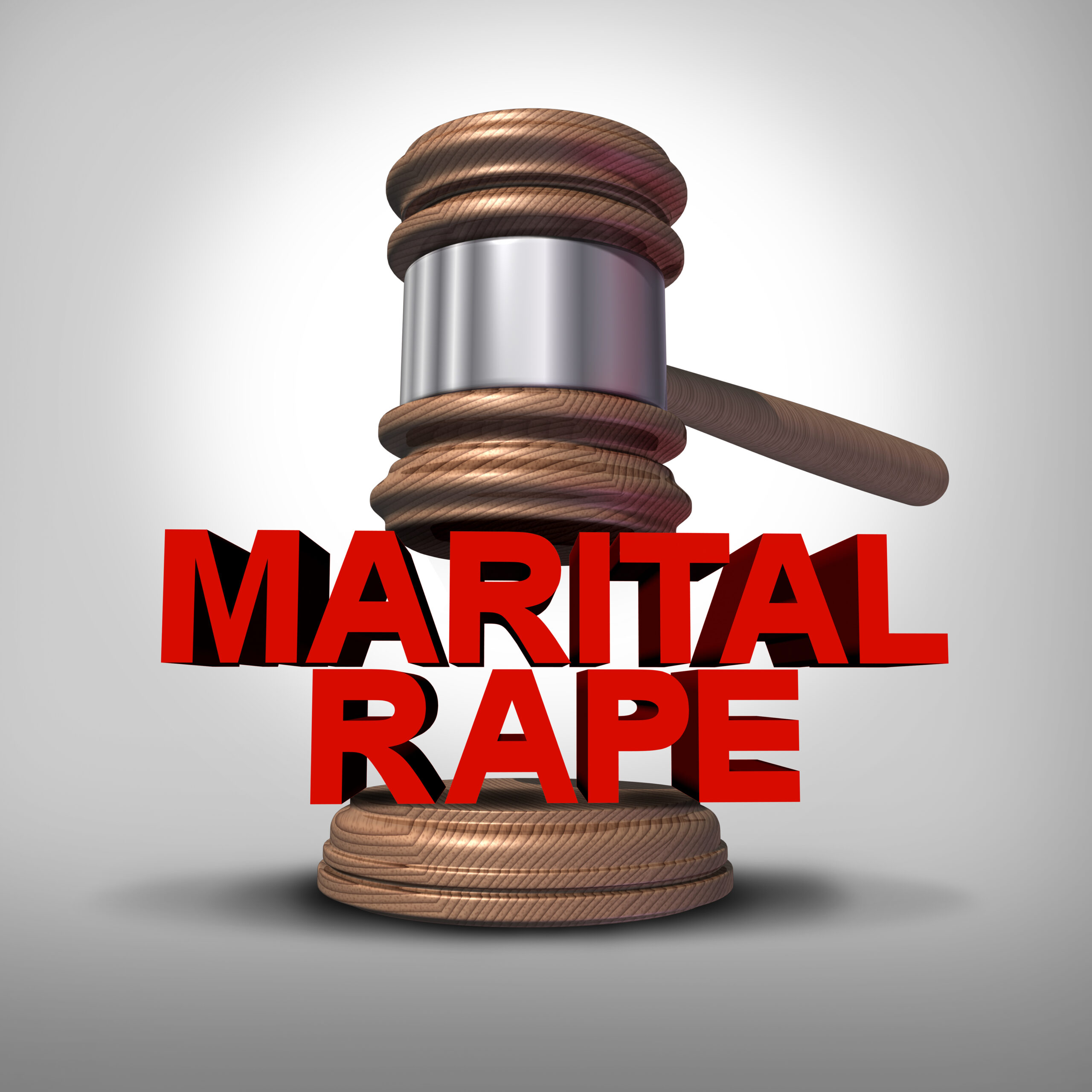 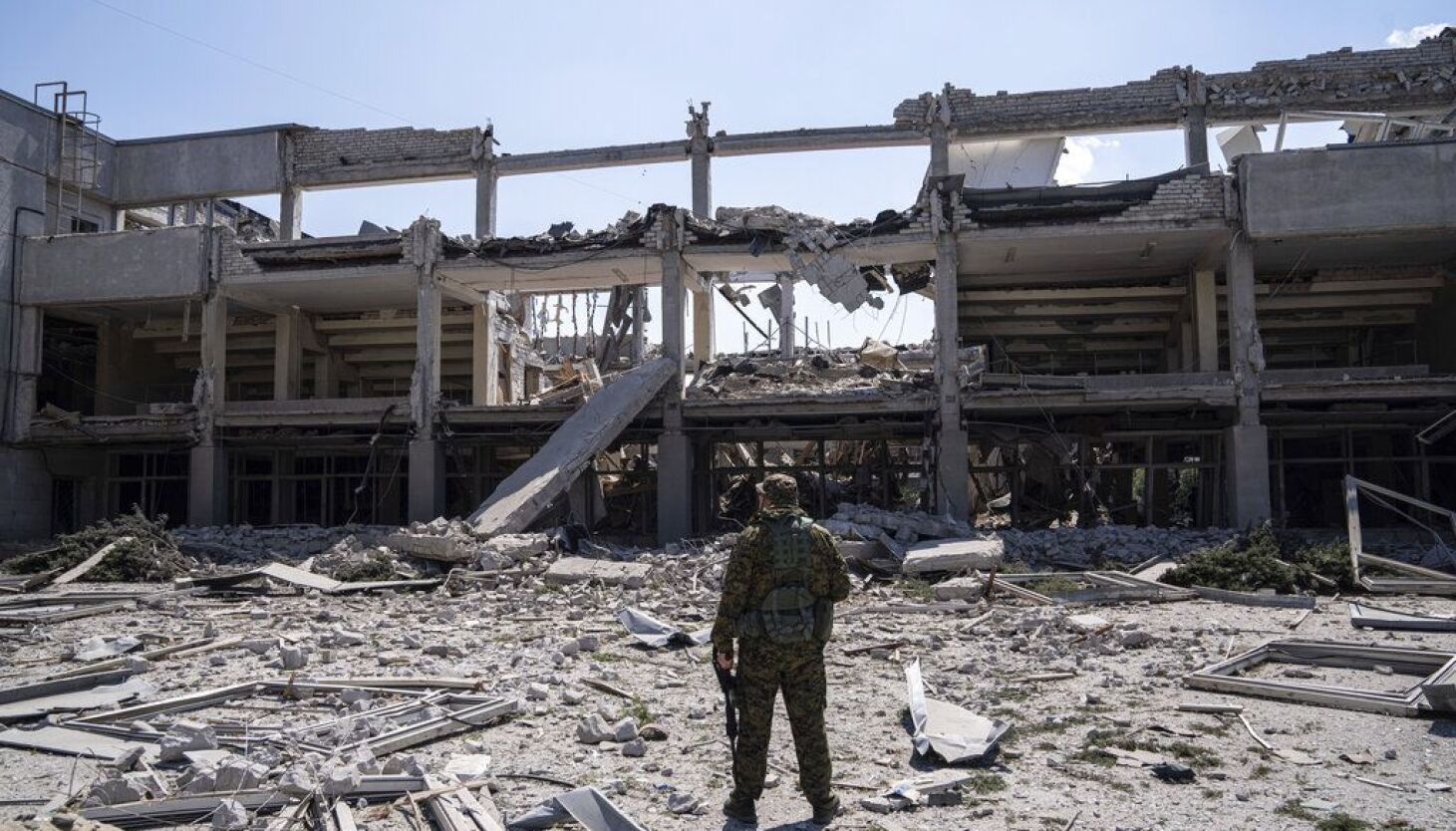 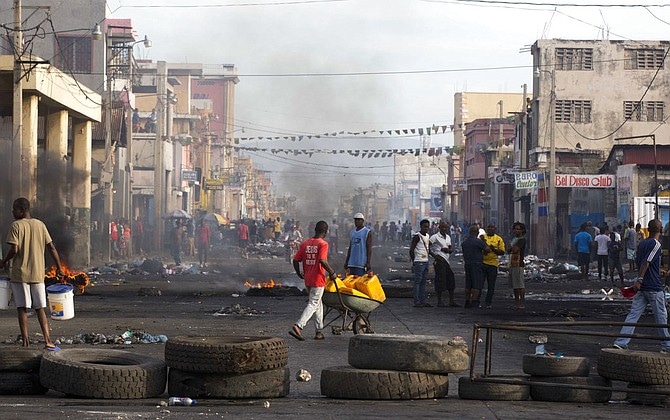 Abduction case of a local employee of the Bahamas Embassy in Port-au-Prince, Haiti 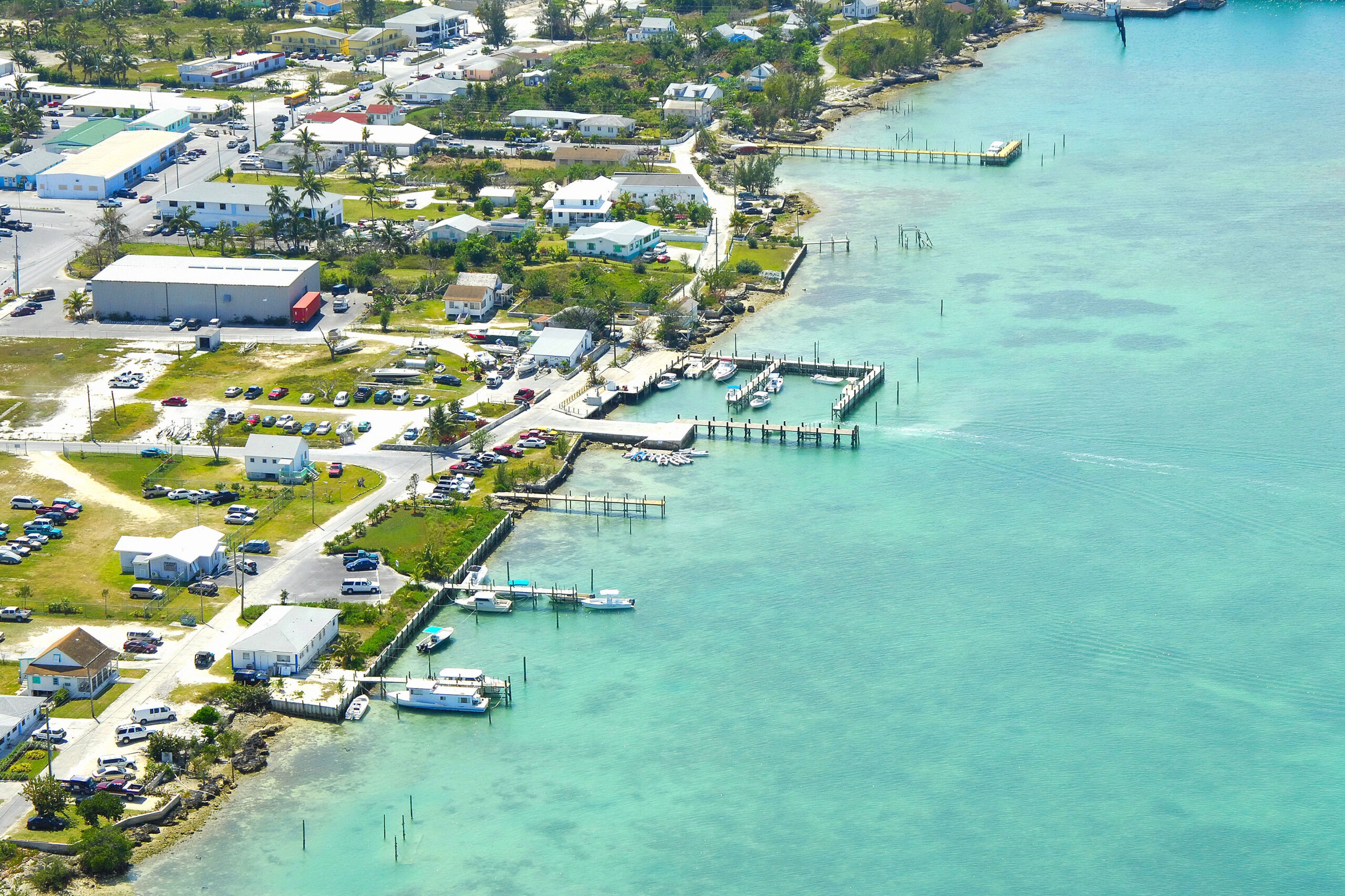