(ANSA)-On May 9, a man who symbolizes the fight to legalize medical marijuana in Rome-Italy died on Monday near Arezzo at the age of 49.

De Benedetto was acquitted of the drug in April last year after the court ruled that it would be okay to exceed the legal limits on cannabis cultivation because of his personal health.

He was acquitted by the Arezzo court after growing cannabis after running out of supply due to the COVID crisis.

Medical cannabis, or medical marijuana, has been legal in Italy for 15 years, but De Benedetto has been accused of exceeding the legal limits for growing it.

Youth Policy Minister Fabiana Dadone was one of those who called the sentence “historical.”

De Benedetto himself said, “I am happy just because the right to treatment with cannabis for therapeutic purposes has been confirmed, not only for myself, but for all those who are experiencing the same difficulties as me.” Said.

The Radical Party, which has been campaigning for years to fully legalize cannabis, posted a photo of De Benedetto entitled “Acquited!”. (ANSA).

The UN Security Council is scheduled to meet in North Korea on Wednesday, diplomats say

Better a Pretend Fight Than None at All 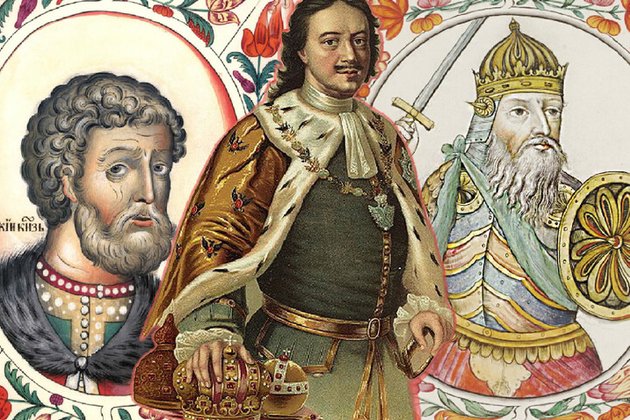 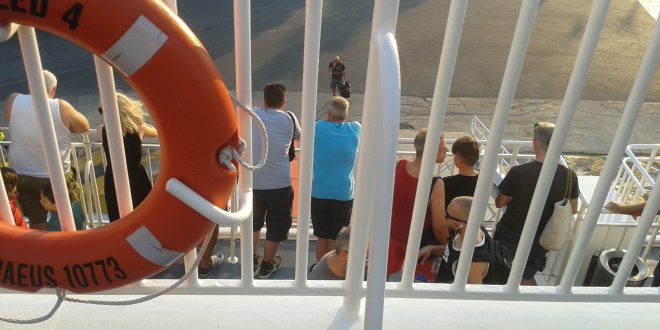 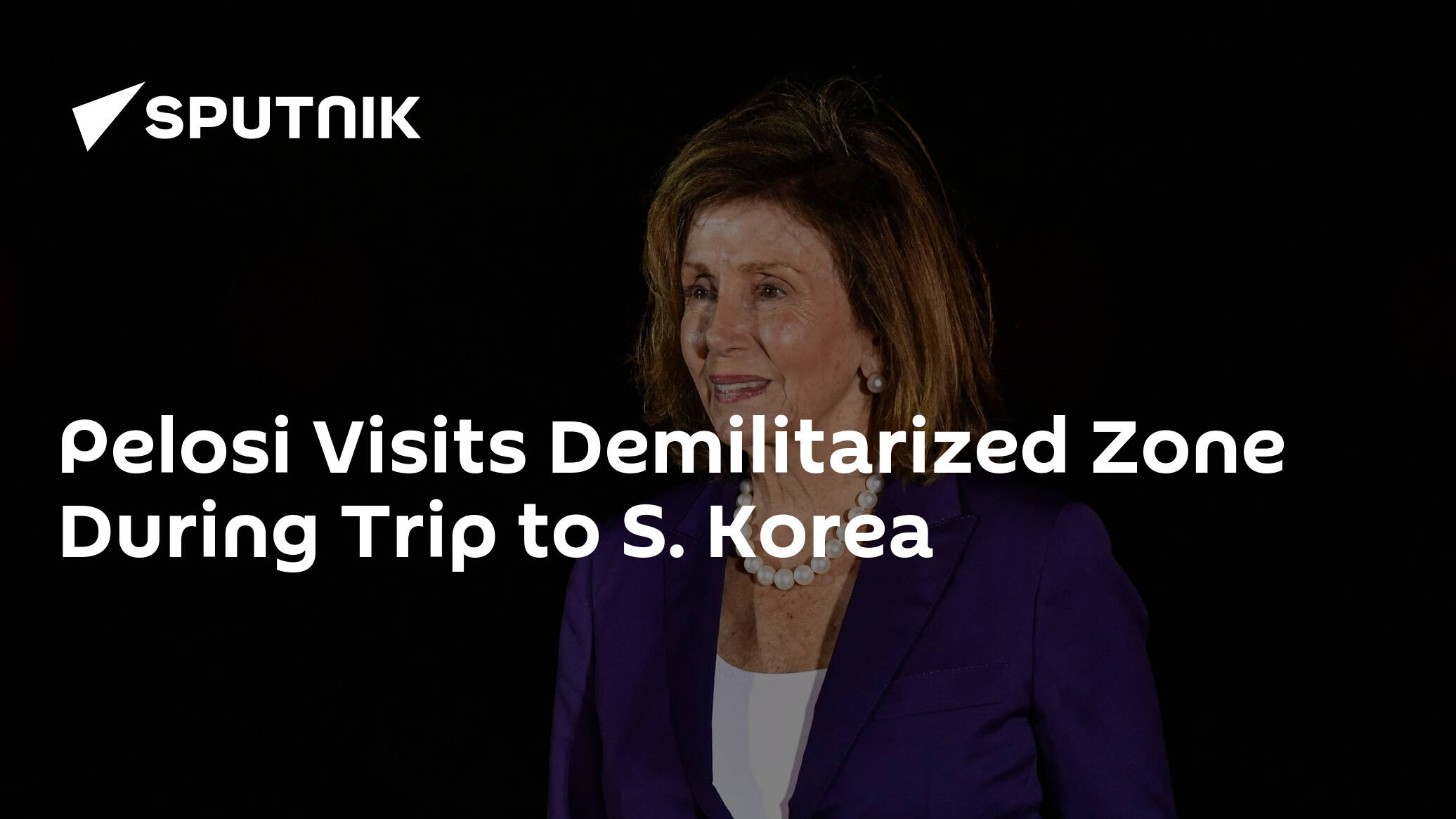 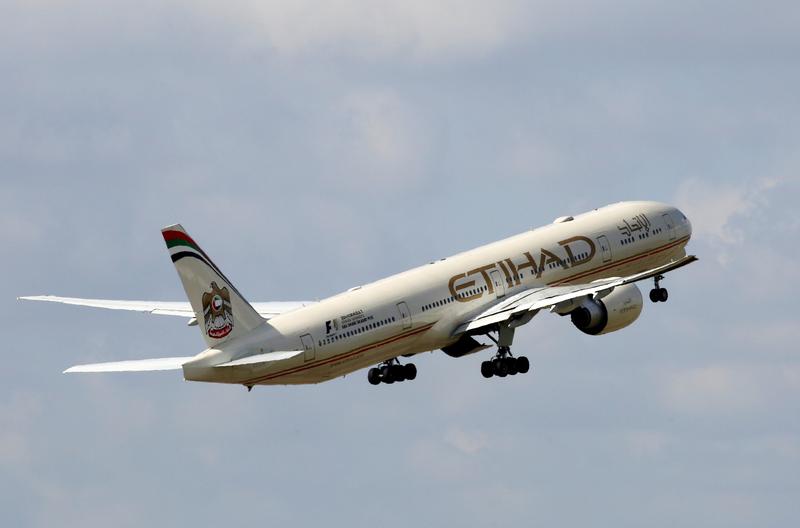 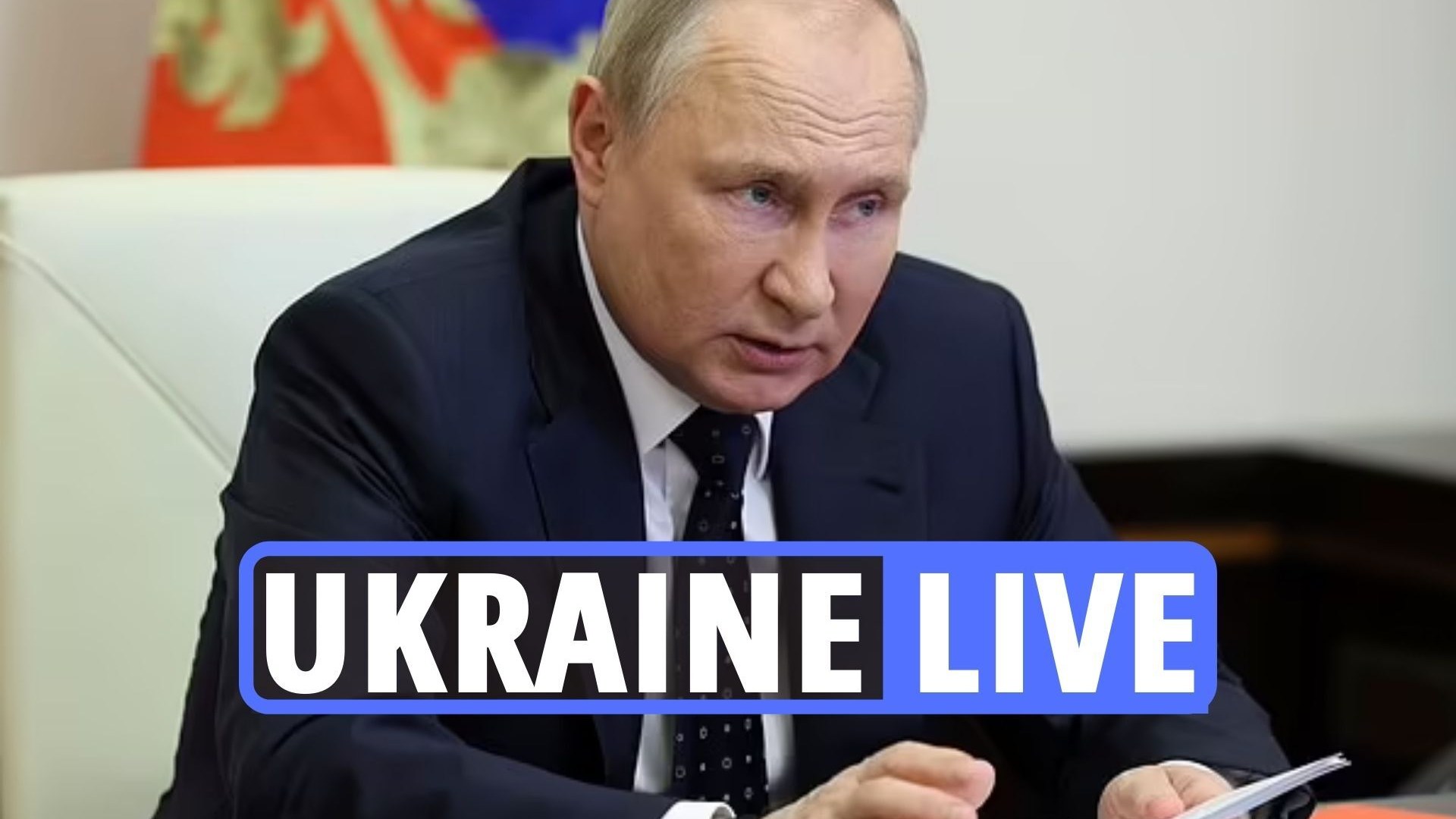