No insurmountable disagreements remain between the members of the coalition formed in Latvia, Riharz Kors, member of the National Alliance and chairman of the Saima Foreign Affairs Committee, said in an interview with the LTV program Rīta panorāma. said.

New Unity politician Arvilus Asheradens predicts that a vote to approve the new government could take place in Saima around mid-December.

According to Kors, the writing of the government declaration is progressing rapidly. He added that he sees no insurmountable obstacles standing in the way of coalition members, even in the most difficult areas. For example, no agreement has yet been reached on the tax topic, but Kols is optimistic that a compromise will be found.

The parties have successfully completed negotiations on the topic of defense and foreign affairs. Agreement was reached on the tasks to be carried out in these areas. The deputy added that meetings were scheduled for 29 and 30 November so that parties could continue to work on the declaration.

Parties will no longer discuss the topic of division of responsibility, as general agreement has been reached.

The National Coalition plans to announce candidates for ministerial posts once the government’s declaration is complete.

The Foreign Affairs Committee does not currently have a majority of coalitions in formation. However, Corse allows the Coalition’s representatives to be placed on multiple committees once new MPs enter Saima after the government is approved. NA members are also confident that the governments formed will continue.

New Unity member Arvils Ašeradens agrees that a vote to approve a new government in Saeima could take place in December.

But it’s important to keep in mind that the time it takes to form a government will depend on how long Saima needs to pass the necessary legislative drafts, the politician explained.

Before Congress can vote to approve a new government, it must first pass amendments to the National Administrative Structure Act. We also need to amend the cabinet system to allow the creation of a new ministerial post, Minister of Climate and Energy.

A new Unity representative said the work being continued under the government’s proclamation is optimal and that most partners are finding common ground. Depending on progress, the first «lap» could be completed by the middle of the week. Shortly after, the government will begin another round of negotiations, Askeladens said. Some emergency regulations have been amended Tests confirm what we already know, physical buttons in cars are better than touchscreens 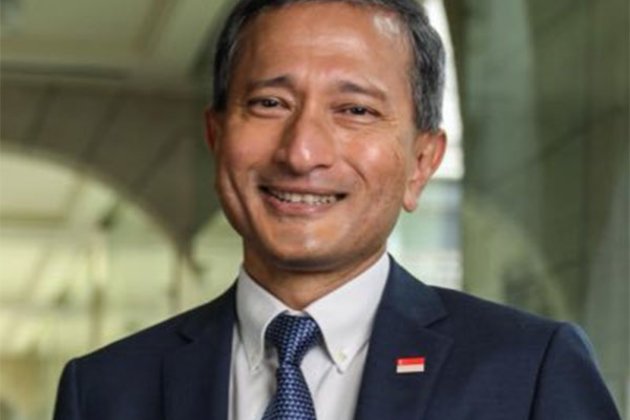