The Romanian Motor Vehicle Register (RAR) published a photo of one of the finest cars built in the 20th century, a vehicle with three wheels and an 11-horsepower engine that can reach speeds of 80 km/h. This car was built by the Messerschmitt company, known for its World War II aircraft.

The model brought by the Romanians for RAR checks is the famous German aircraft manufacturer’s first Kabinenroller variant (adapted translation – cabin scooter). This model debuted in his 1953 and in 1956 he was replaced by the KR200 variant.

The name comes from the single-cylinder 175 cc two-stroke engine that develops 11 horsepower and a peak torque of 12.75 Nm. The Messerschmitt KR175 has two steering wheels at the front and one at the rear, which also provides traction. According to the manufacturer, this model can reach a top speed of 80 km/h. For the current model, according to RAR, the paint was stock.

These cars were designed by an aeronautical engineer named Fritz Fend who lived until the year 2000. The company takes its name from the engineer Wilhelm his Emil “Willy” Messerschmitt, who was born at the end of the 19th century and died in 1978.

The Messerschmitt company was famous for the Bf109 and Me262 fighters, but since the production of aircraft was prohibited for 10 years after the war, they decided to make a small aircraft.

Dutch, Irish and Norwegians buy twice as many homes in Spain 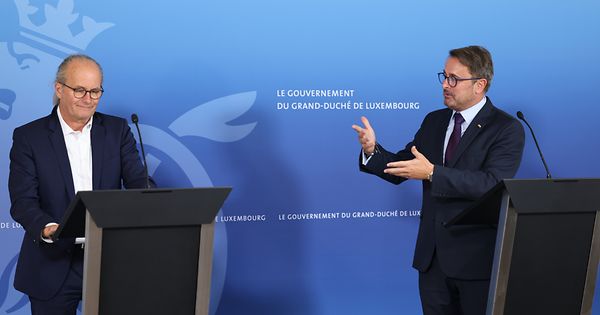 Energy should not be a luxury, says Vettel 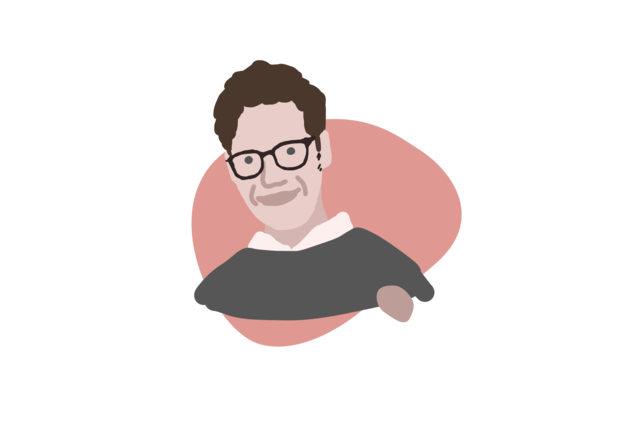 COVID-19: Get the 4th Jab and Health Undersecretary Sirelli says-English