Seven-time Ballon d’Or winner Lionel Messi has been dropped from the list of 30 nominees for the award for the first time since 2005.

The Argentinian great beat Polish striker Robert Lewandowski at last year’s Ballon d’Or, but was not nominated this time after his underwhelming first season at Paris Saint-Germain.

They include Mane, who helped Senegal win its first African Cup before moving to Bayern Munich from Liverpool, and Bayern team-mate Joshua Kimmich.

Awards will be presented on October 17th. 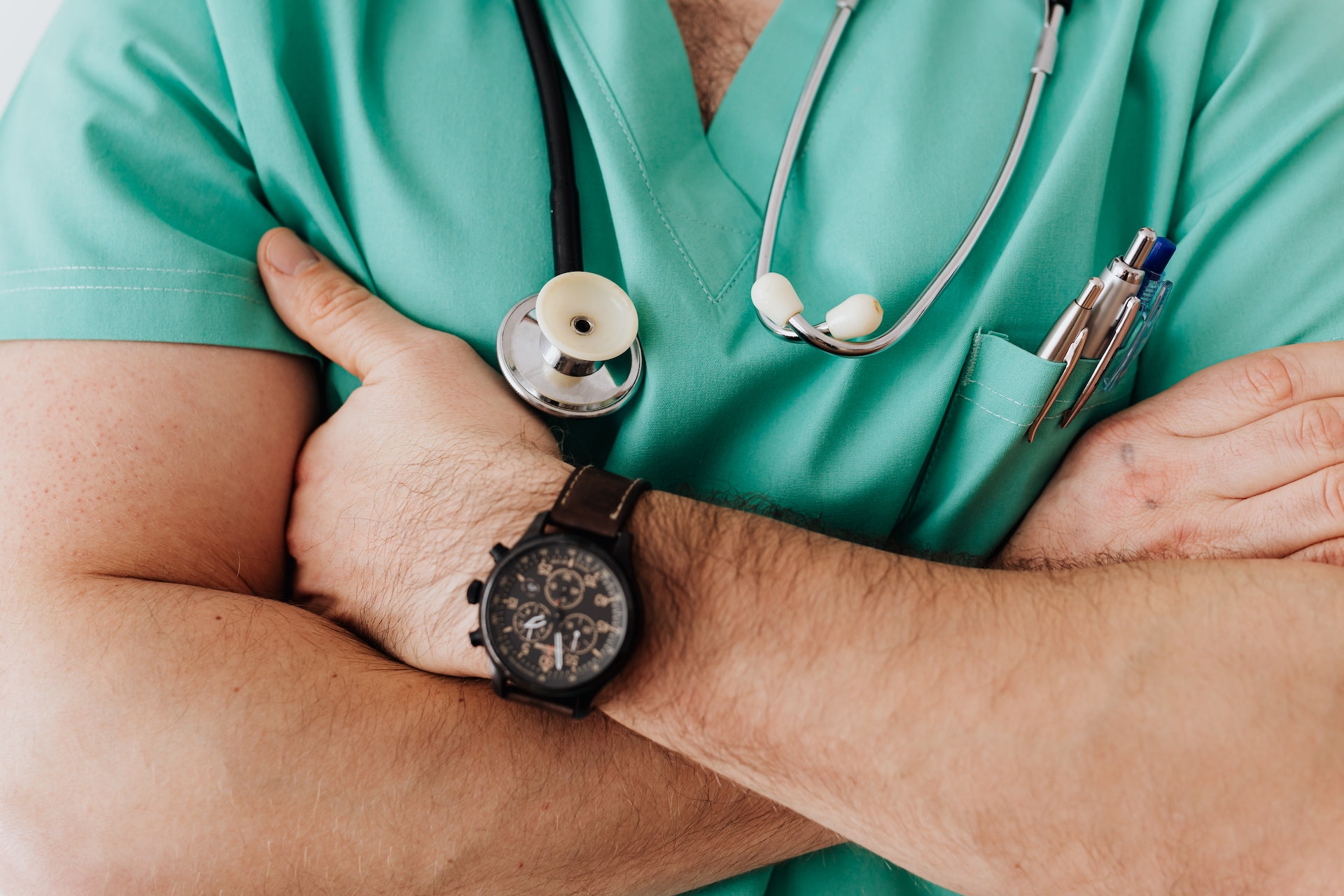 Mandatory vaccination against COVID-19 planned for doctors, but employers may decide what to do – Baltic News Network 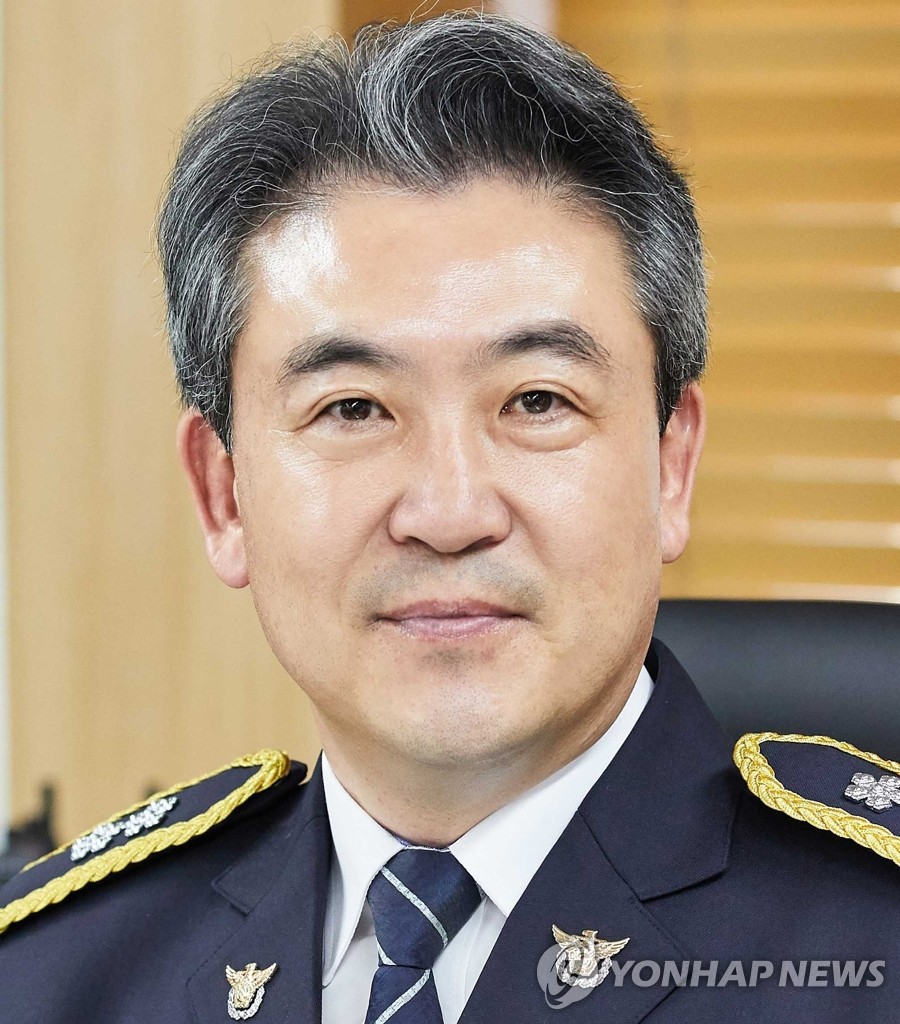 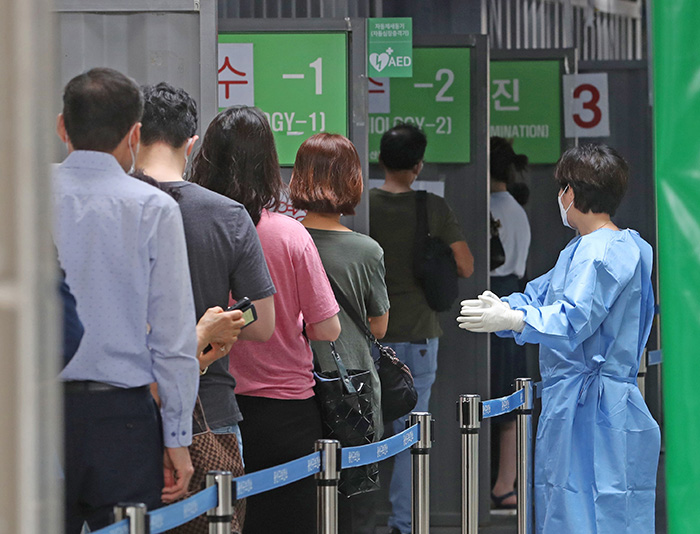